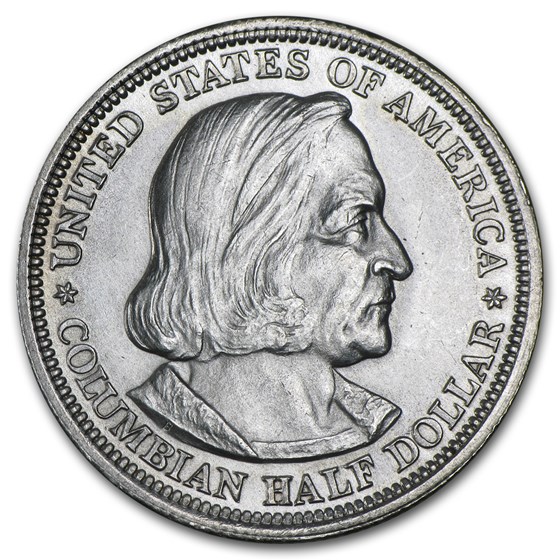 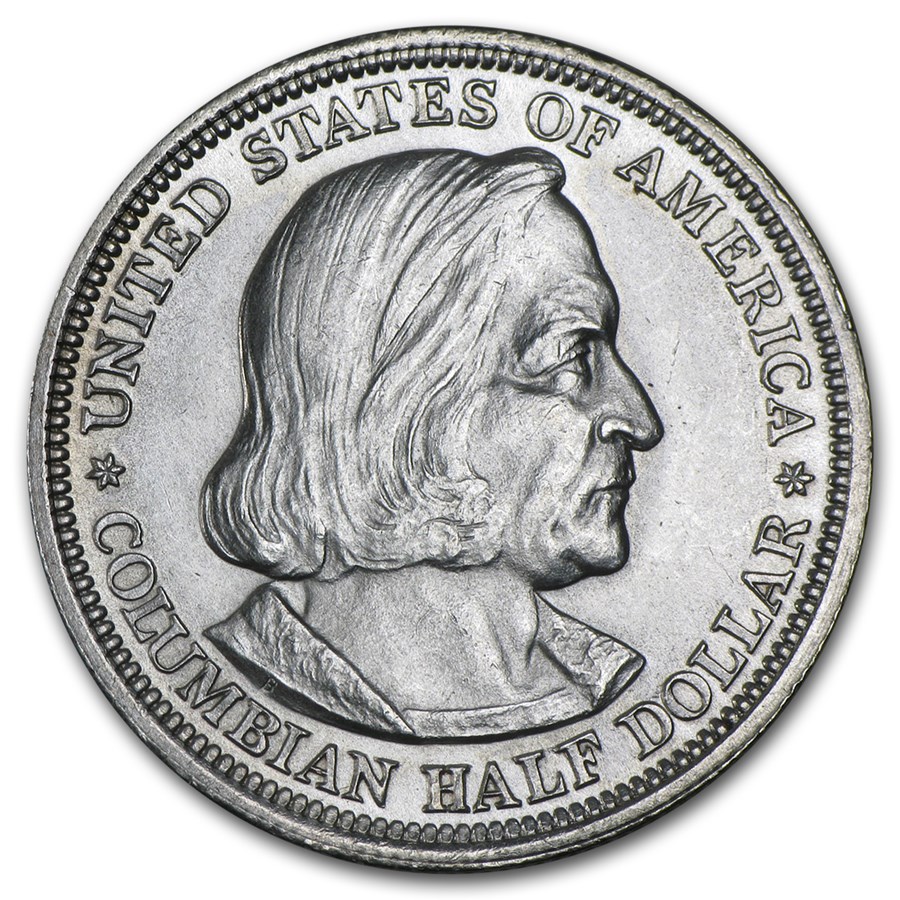 Product Details
Product Details
This Columbian Half Dollar was the first United States commemorative coin. It was issued to raise funds for the 1892-1893 World's Columbian Exposition and marks the quadricentennial of Christopher Columbus' first voyage to the Americas.

A beautiful coin , a commemorative, and in brilliant uncirculated condition !