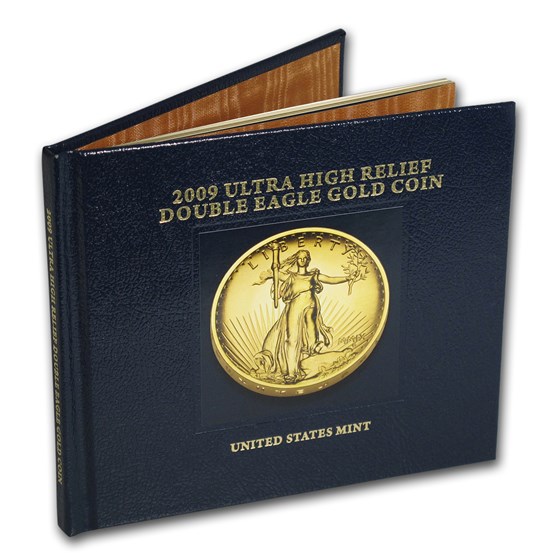 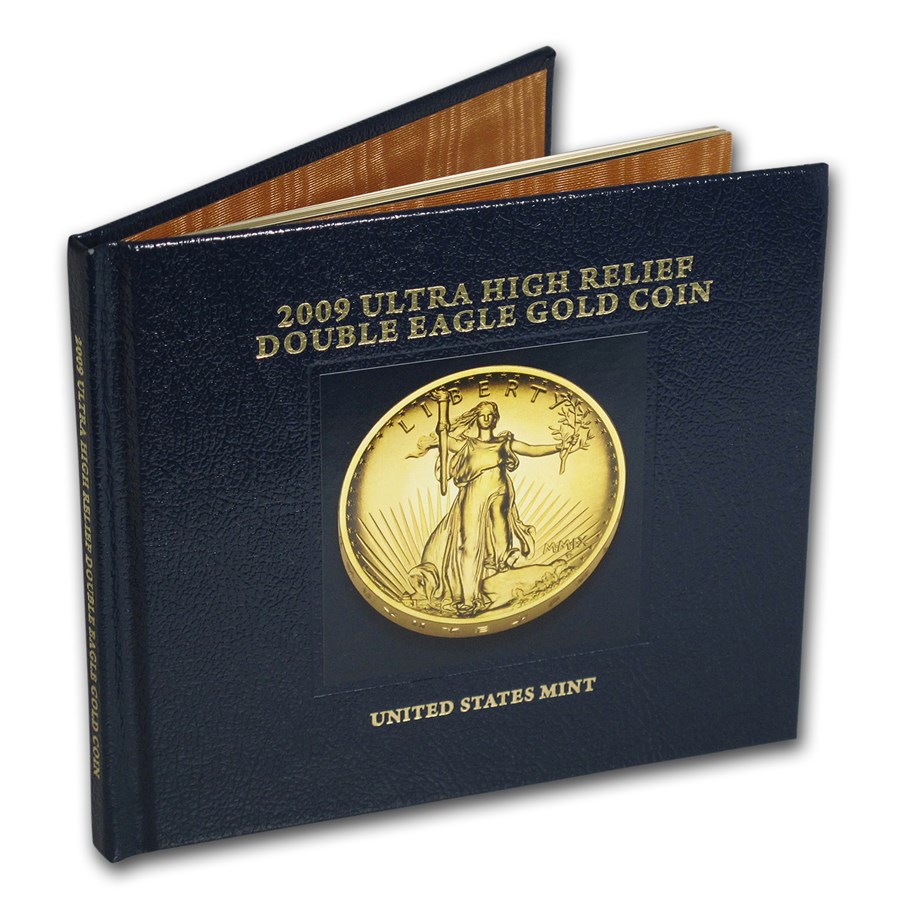 Folks this is a well made hard cover book with glossy pages that has a ridiculously low price, less than $5.00. Paper back books sell more. The book is very detailed with historic photos as well as photos with magnifacations of coins showing close vivid details. The whole process and difficulties of reproducing high relief coins is discussed with the obstacles thereof and resolve. A compliment to the High Relief Coins and a must have book.

I have the original with the book sealed. I won't unseal it for value. The book is worth it, it is an amazing history well produced.