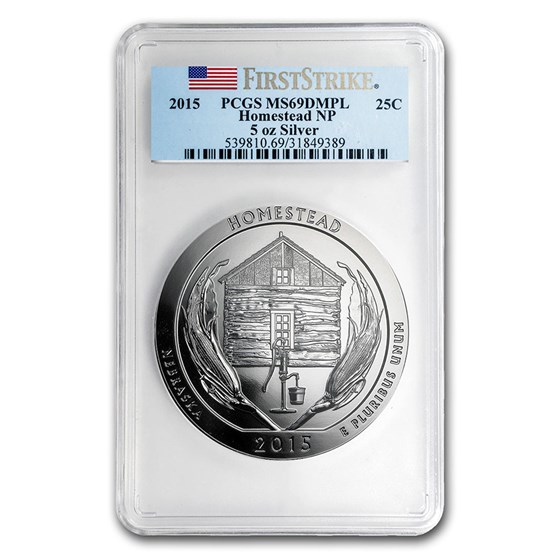 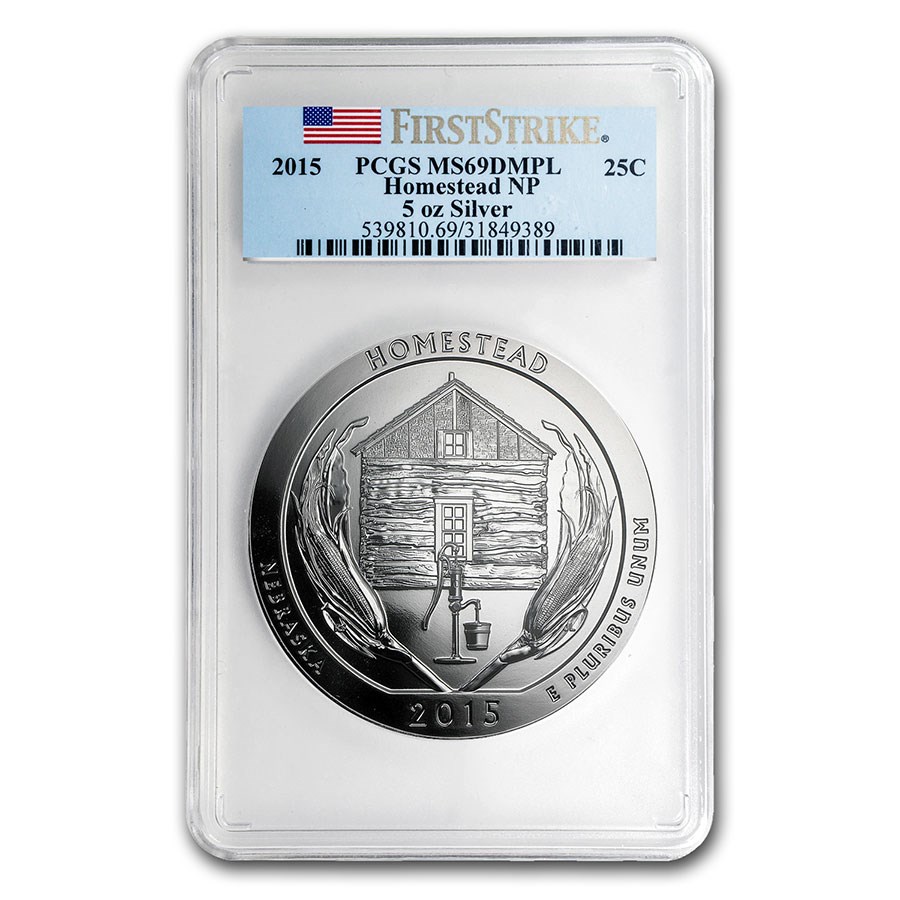 $20.76
As Low As
Product Details
Product Details
The Homestead Act of 1863 was integral in getting the western parts of the United States populated, and this .999 fine Silver coin pays tribute to this important time in America's history.