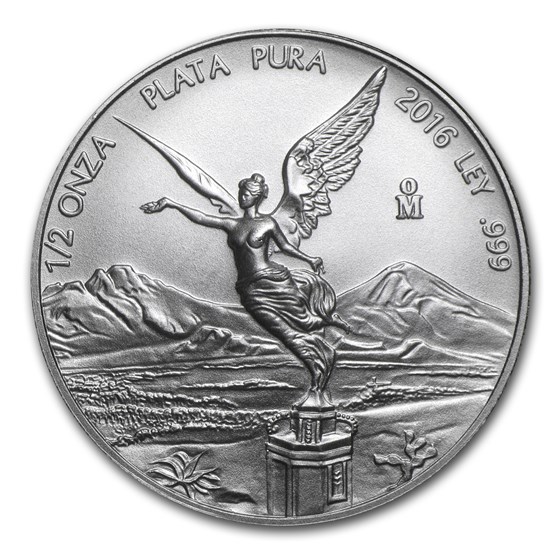 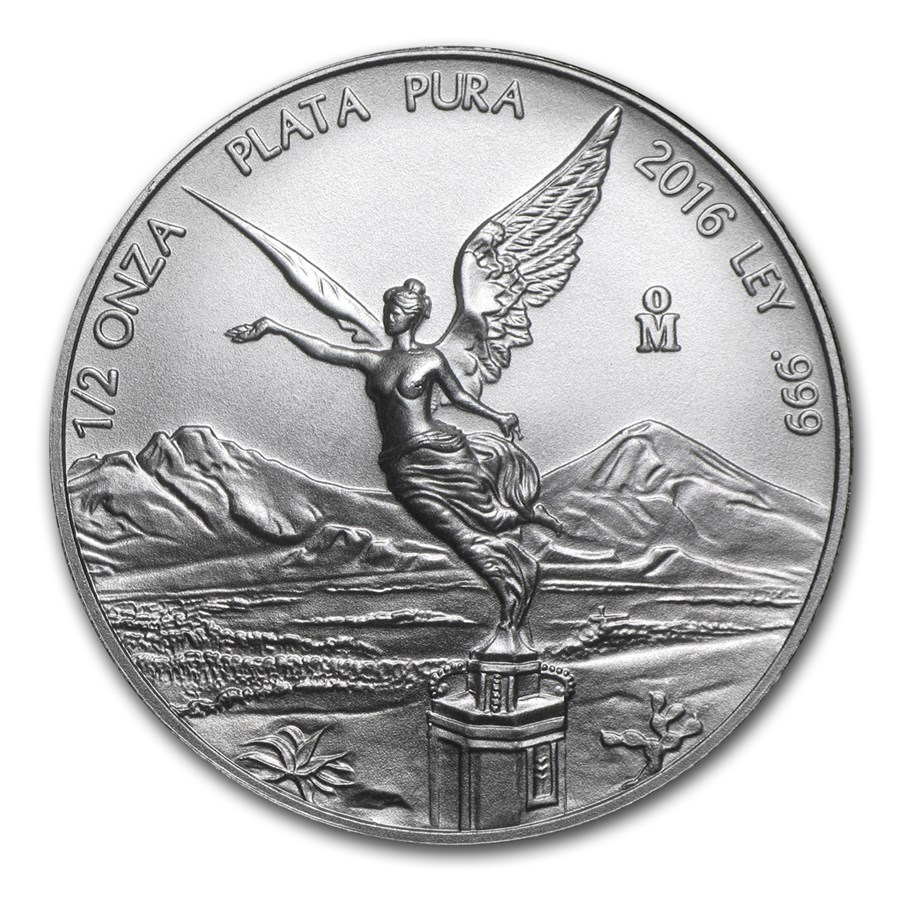 Coin Highlights:
Handle your 2016 1/2 oz Silver Libertad with care by adding these cotton gloves to your order.