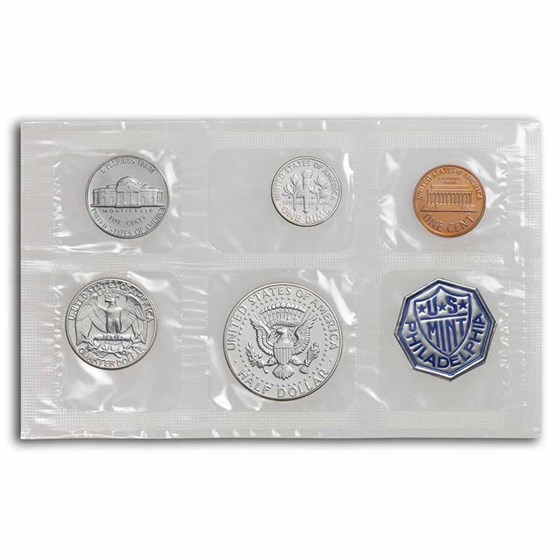 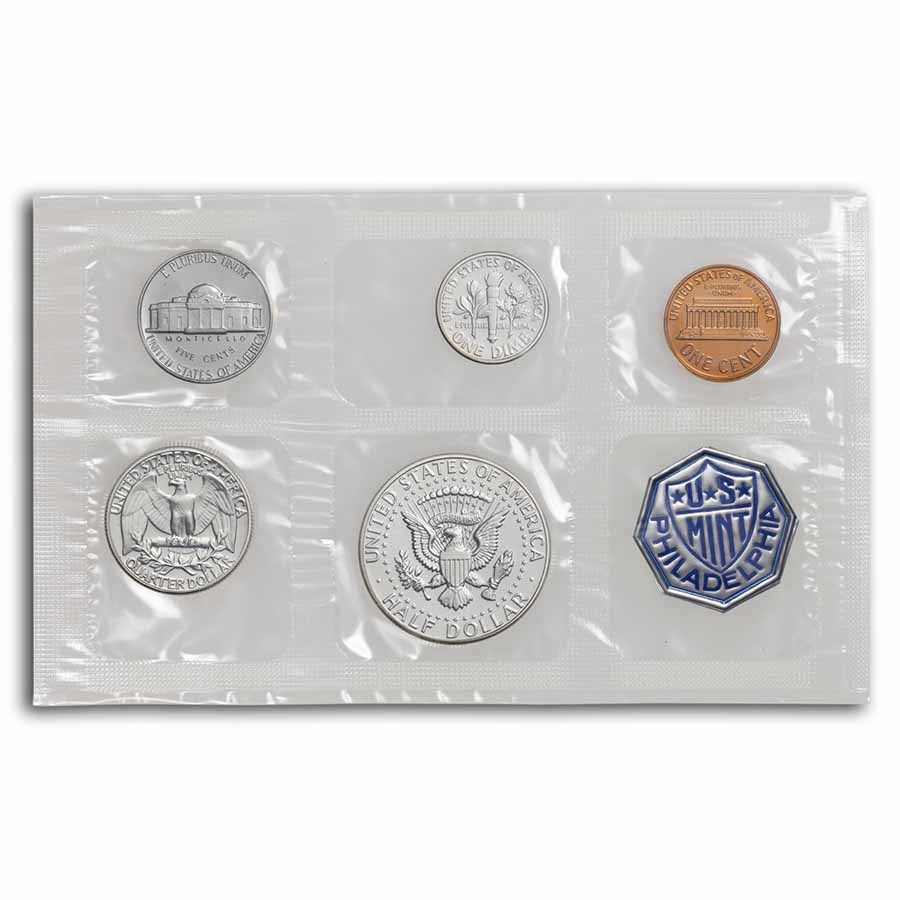 1964 was a momentous year in U.S. coinage. Production began of the JFK half dollar, and the circulating dime, quarter, and half-dollar coins were issued in 90% Silver for the last time. A 1964 Proof Set is an ideal way to acquire an example of each of these coins, and in beautiful proof finish!

Nice little set to finally own. Looking forward to other years to own too.

last silver set, was on sale

APMEX will help you complete your collection with the best and most complete selection to choose from. I will only buy from APMEX !!

Mine came with the original envelope, but take note, this is not a given even if you put it in the comments (I called and asked). Arrived on time and in good condition. Last of the circulation 90% silver Kennedy half dollars. As always, I wish they wouldn't have to make a premium on credit card payments.

Merchant response: Thank you for your feedback. Please note we offer a variety of payment methods so customers can decide which is most convenient and cost effective.