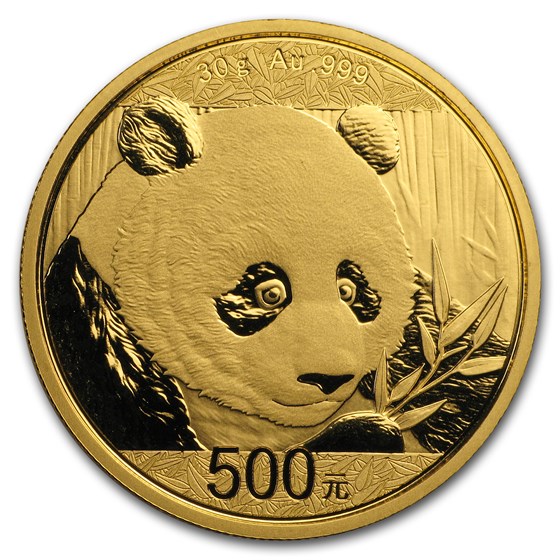 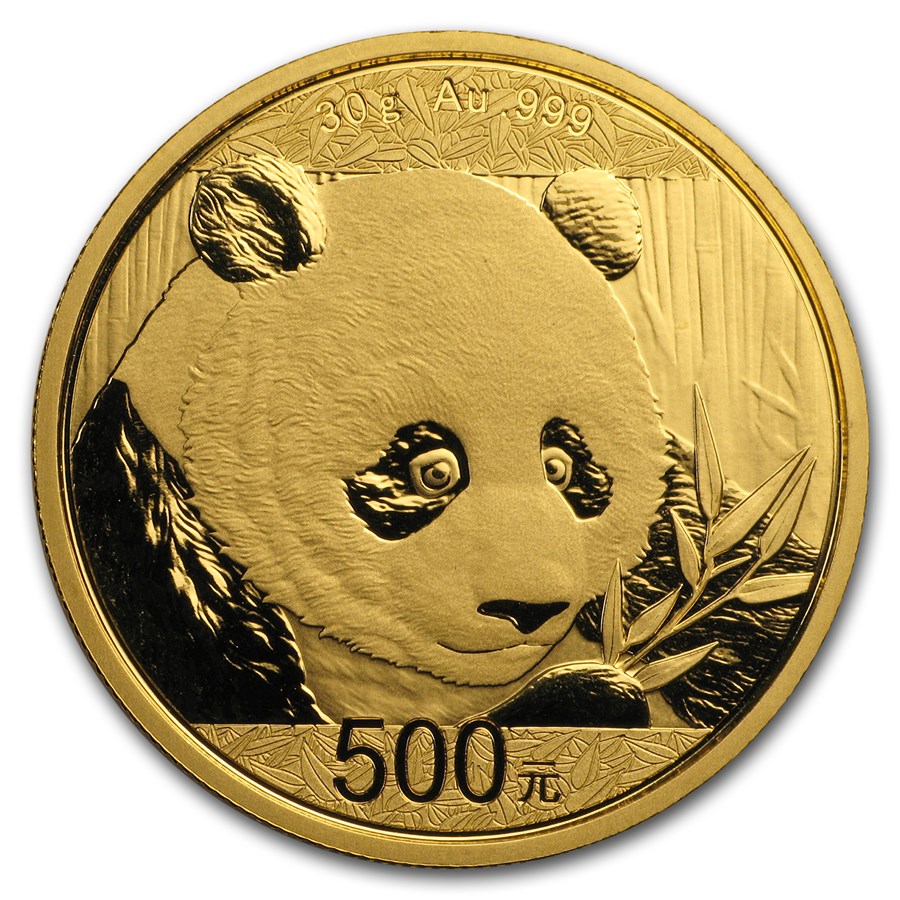 Mint Seals Preserve the Finish and Luster of Your Gold Panda

The 2018 China 30 gram Gold Panda offered here arrive still sealed in mint packaging. The luster and finish of your Gold Panda will be pristine, in exactly the condition it left the mint. For investors who are more interested in the intrinsic value of Gold, this is a great perk, but for numismatic collectors, this is an integral part of protecting your Precious Metals items. The China Gold Coin Corporation makes preserving the integrity of your coin easy with its mint-sealed packaging.

When collecting China Gold Pandas, or indeed any Gold coins, the condition of the coin is extremely important if you mean to possess a coin not just for its raw Gold value, but also for its numismatic value. A China 30 gram Gold Panda that is designated Brilliant Uncirculated is a coin that has never been in circulation and retains its original mint luster and finish. Brilliant Uncirculated Chinese Pandas and other BU coins may also be described as MS, or Mint State, and can be graded from MS-60 to MS-70 by a respected coin grading service such as PCGS or NGC, two of the top services. These China Gold Pandas arrive mint-sealed, giving you extra assurance about their condition.
See More +

China Gold Pandas were launched in 1982 in the familiar 1 oz size, as well as in the fractional sizes of 1/2 oz, 1/4 oz and 1/10 oz. In 1983, they introduced the 1/20 oz sized coins, which makes Chinese Gold coins extremely accessible even on a modest budget. Occasionally, the China Gold Coin Corporation also includes a 5 oz and 12 oz Gold coin in the series. In 2016, the People’s Republic of China changed Gold Panda sizes to the metric system, to better suit the international coin market. One of the most important features of the Gold Panda is the annual design. The Gold panda bears a new scene showcasing precious Chinese pandas each year, making them highly collectible. The China Gold Coin Corporation considered halting the annual design program and indeed did not premier a new scene in 2002, repeating the same design as 2001. Collectors hotly opposed this change and the annual design changes resumed in 2003.

The 2018 China 30 gram Gold Panda is part of a spectacular series that sparks the interest of investors and collectors alike. The Gold Panda coin is a 500 yuan coin produced by China Gold Coin Corporation and made of .999 fine Gold, making it an ideal choice for investors. However, these 30 gram Gold coins are also beautifully detailed and feature a new scene of Chinese pandas annually, enhancing their collector value. Gold Panda coins may be the perfect choice for your investment portfolio or collection.

The Panda...such a beautiful coin. The coins arrived in sealed plastic and they are incredible to look at. Perhaps my favorite gold coins, and the Kangaroo is a close second.

Looks beautiful except there is a dent on the edge

The coin overall is very beautiful. The one I received has a small dent on the edge though.