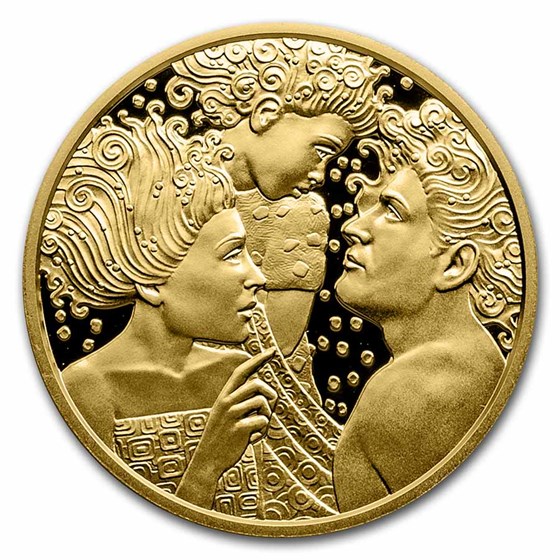 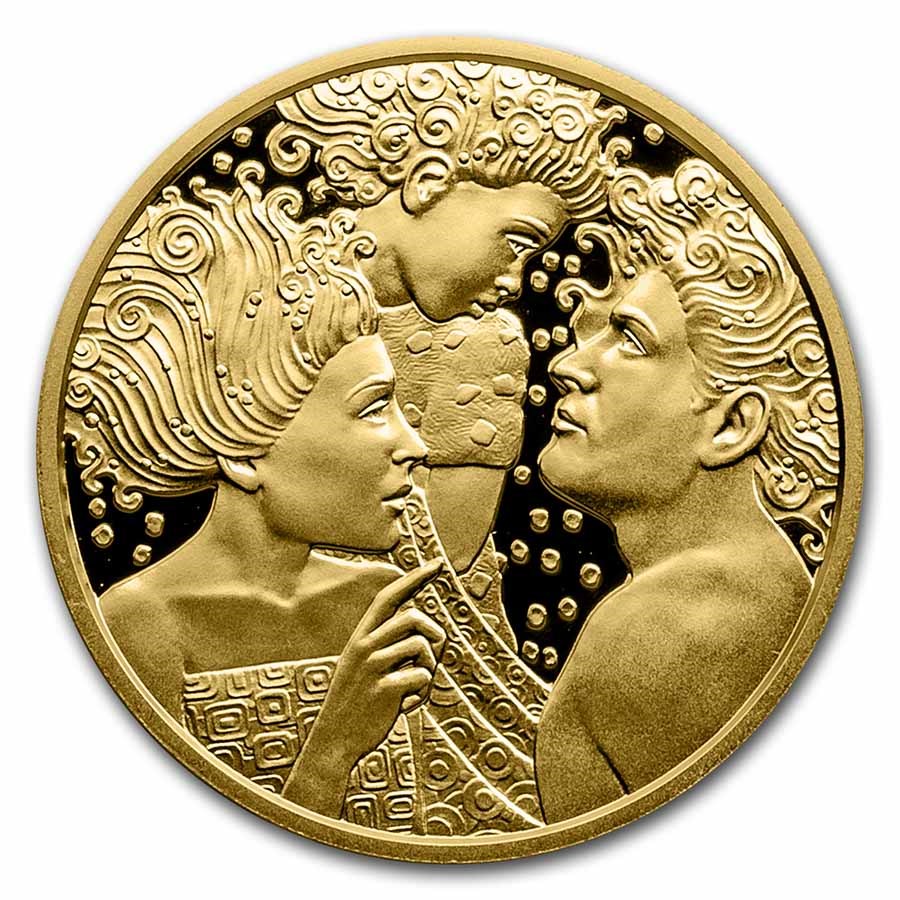 Originally a member of Sigmund Freud’s psychoanalytic movement, Adler broke with Freud and founded the Society for Individual Psychology in 1912. Individual psychology became a viable alternative to psychoanalysis and, like the other two pioneers celebrated in the series, Adler had a major impact on the development of psychotherapy, the scientific discipline established in Vienna in the 20th century

Coin Highlights:
Give a gift that will truly last a lifetime. Add this 2018 Austria Gold Proof €50 School of Psychotherapy (Alfred Adler) coin to your cart today!

Born in Vienna in 1870, Adler was the second of seven children born to Hungarian-Jewish parents. After his studies at the University of Vienna, Adler became an ophthalmologist before moving into general practice. His clinical experience led him to conclude that each patient should be viewed as a unique entity, that we are free beings who are not determined by our instincts and that we have to solve the cultural responsibilities that life imposes on us. This idea made individual psychology a therapeutic alternative to psychoanalysis, a development that was temporarily hindered by the First World War, during which Adler served as a doctor with the Austrian Army.

After the war, Adler’s influence grew considerably. Form 1927 he was a regular visitor to the United States where his optimistic view of humanity achieved great popularity. In the early 1930s, Adler’s Jewish heritage led to the closure of his Austrian clinics and he left the country of his birth for a professorship at the Long Island College of Medicine. One of the world’s best known psychologists at the time, Adler died in 1937 while on a lecture tour in Scotland.