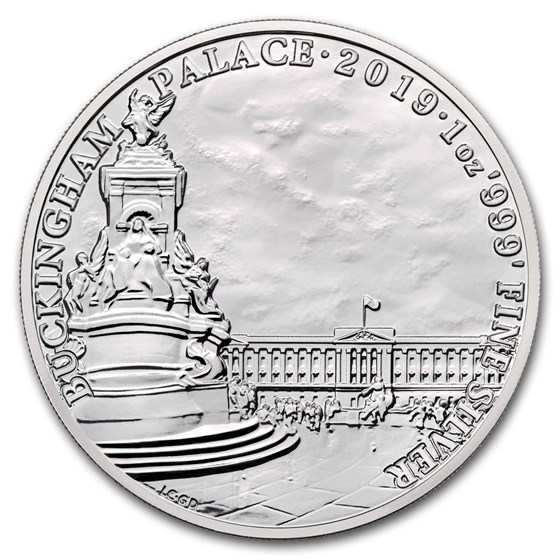 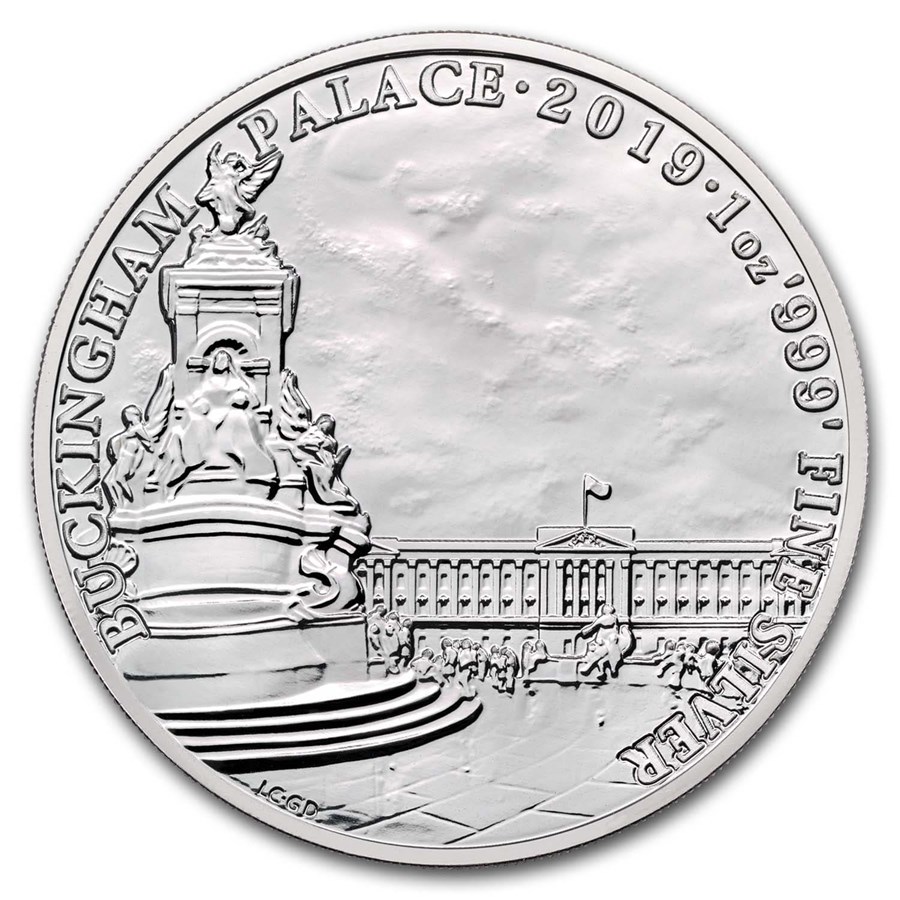 Product Details
Product Details
The fourth and final coin in the Landmarks of Britain bullion series from The Royal Mint features the famous Buckingham Palace. The home of the British monarchy, this significant London landmark is commemorated in .999 fine Silver.

Coin Highlights:
Display your Silver Landmarks of Britain Buckingham Palace coin in style by adding an attractive presentation box to your order.

Learn more at the Landmarks of Britain series page.

Buckingham Palace
Buckingham Palace is only fitting to be the last coin in the Landmarks of Britain series, due to its significance of being the London residence and headquarters of the United Kingdom monarchy. While The Queen holds many official events and receptions at the famous landmark, the State Rooms are open to visitors for touring in the summers. Buckingham Palace has 775 rooms, with 19 State rooms, 52 Royal and guest bedrooms, 188 staff bedrooms, 92 offices and 78 bathrooms. The palace is also the center and focal point for significant national celebrations.

20% of reviewers recommend this product

Very little detail, most of the coin is flat except for the lion. This design might have looked ok on paper but did not transfer to the coin. I only bought it because it was the last coin in the set.