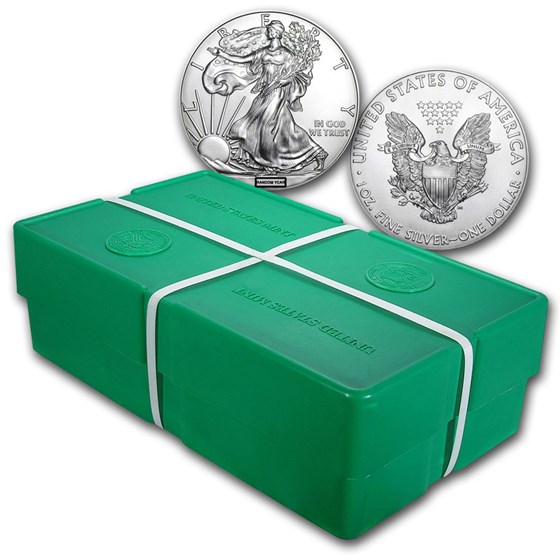 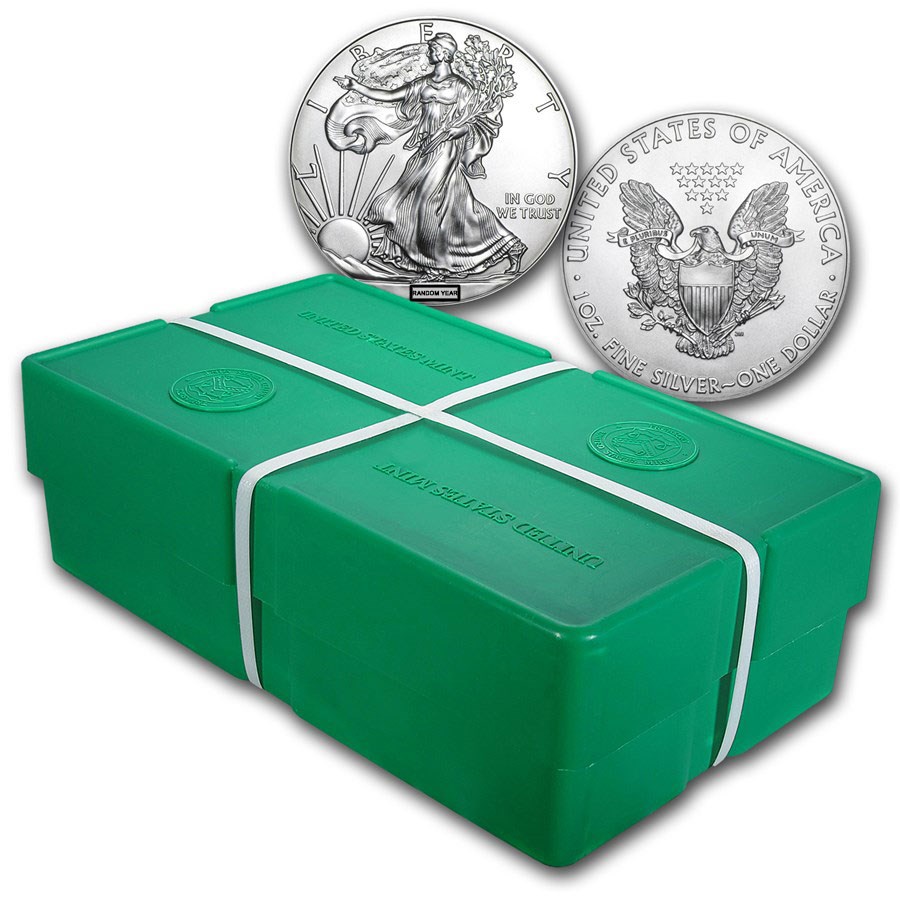 The U.S. Mint does not sell bullion coins directly to the public. Instead, they distribute their coins to a handful of Authorized Purchasers, like APMEX, who then sell the coins to the public.

With 1 oz of fine Silver and a beautiful patriotic design, the American Silver Eagle coin has become the most popular bullion coin in the United States. Add this 500-Coin Silver Eagle Monster Box to your cart today!

Satisfied with my order!

My first monster box of silver delivered fast and smooth. I can recommend these silver eagles as a investment.