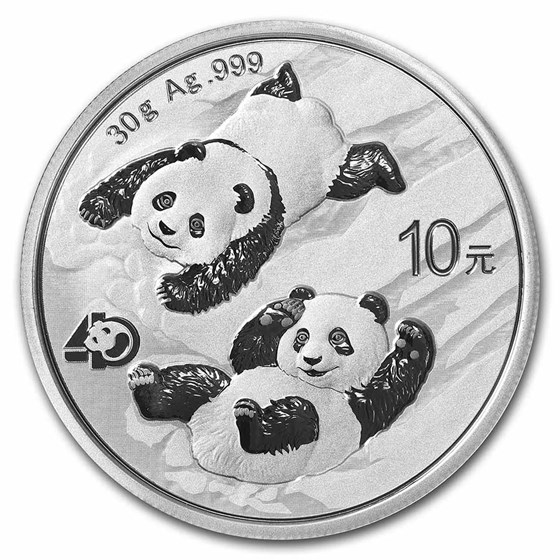 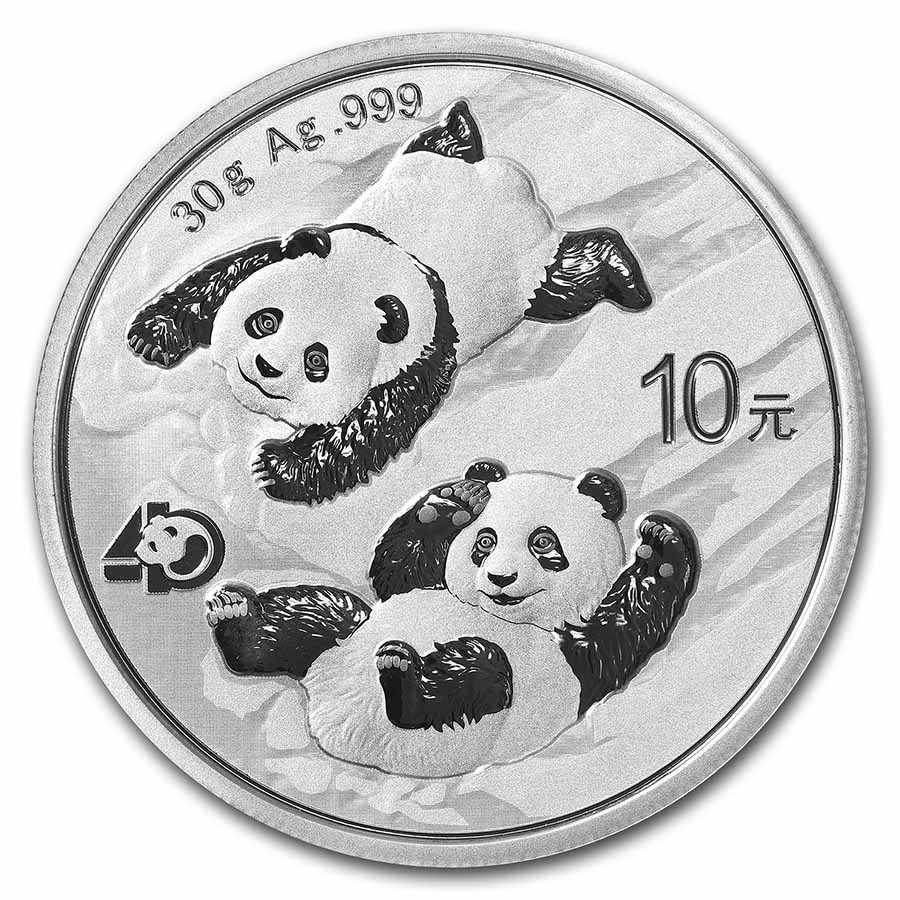 These items are on a slight delay with an expected ship date of September 07, 2022. Your entire order will ship upon their arrival.

Pandas
The Silver Pandas were first minted in 1983. The first three years of mintage were in Proof quality condition, and had a limited mintage of 10,000 pieces for each year. No Silver Pandas were struck in 1986, but they have been minted every year since then. Each year, the design of the panda changes, making them highly collectible. The only year they didn’t change designs was 2002, which used the same design as 2001.

The People’s Republic of China issues and guarantees the quality of each Silver Panda coin. Silver Panda coins are minted from several mints each year. Those mints include but are not limited to Shenzhen, Shanghai and Shenyang. Unlike the U.S. Mint, these Chinese mints do not incorporate mint marks to distinguish the difference between each mint. Instead, these mints are known for having minor differences in the design of the coin such as font size, bamboo length and designs of the temple in certain year’s mintages.

I am always impressed with the extremely high quality of the Chinese Panda coins. This one is a stunning design also.

I just love these Panda's!

The pandas appear to have fallen out of their bobsleds during the Olympics held in China this year and are sliding their way across the finish line. Looks kinda fun! I like the panda series a lot. But, I gotta say, Go team USA!