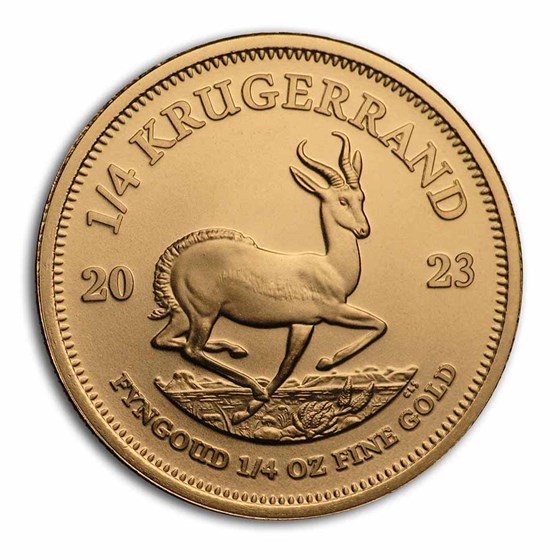 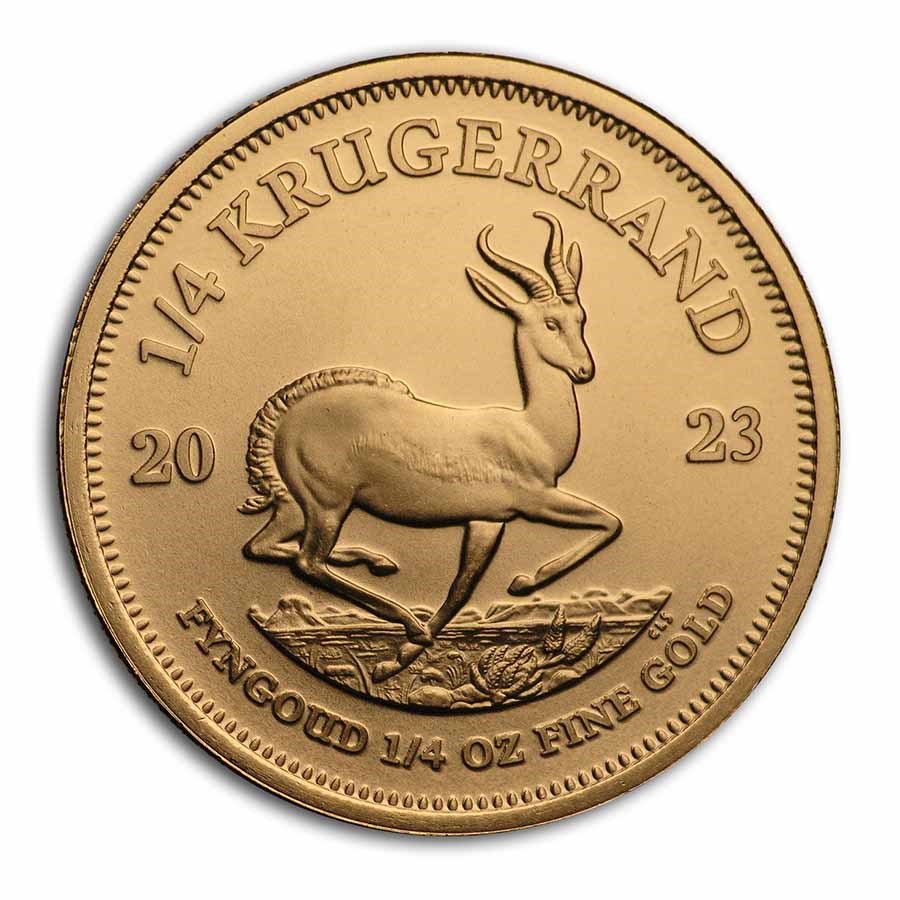 They feature the South African Republic's first president, Paul Kruger, on the obverse as a reminder of the 19th century South African political and military affairs. On the reverse is a springbok antelope, which is the national animal, along with the date of minting and Gold weight. On the Krugerrand Gold coin, the springbok seems to be leaping into action.