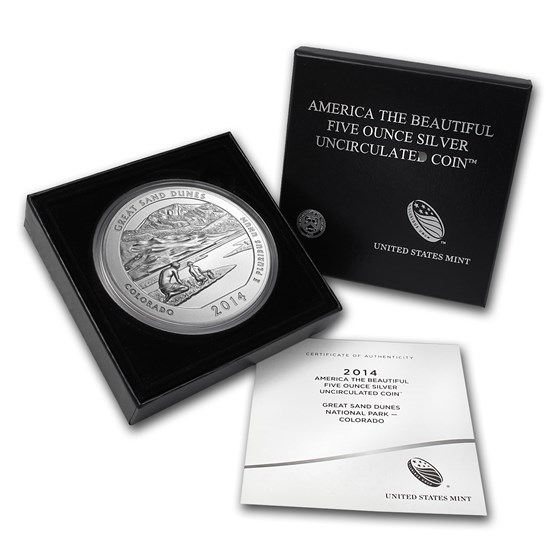 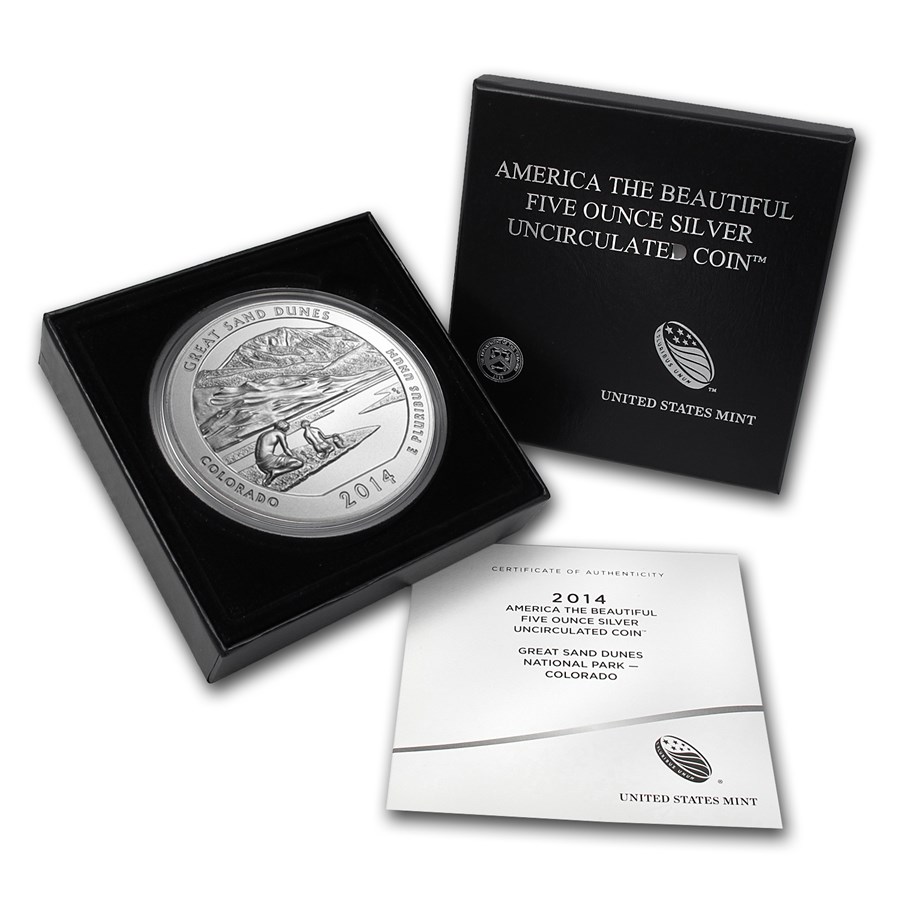 The Great Sand Dunes National Park of Colorado is known for the tallest sand dunes in North America and was officially established as a National Park in 2004, though it was designated as a national monument in 1932.

The dunes were molded from many years of sand from dried up lake beds blowing from predominantly southwestern winds and storm winds blowing in the opposite direction, which is why the dunes have grown so high. The extremely strong wind change the shape of the dunes daily.

There are several streams that erode the dune fields. The sand particles are then swept downstream until the water disappears and the particles are left on the surface. Because of this, the sand is often wet just a few inches below the surface.

Visitors to the park often bring sleds and specially made sandboards to try and ride down the dunes, however, the best results are when the surface itself is wet. Visitors are also advised to wear sturdy close-toed footwear as the sand can reach temperatures of over 140 degrees Fahrenheit.
Related Searches

This is a very attractive A.T.B. it came in the original box with C.O. A. These have a very low mintage, should be a hot product in years to come.Apmex always does a fine job of packaging their products. I have done business with them for six years I don't think you can find a more reputable coin and precious metal dealer in the country.