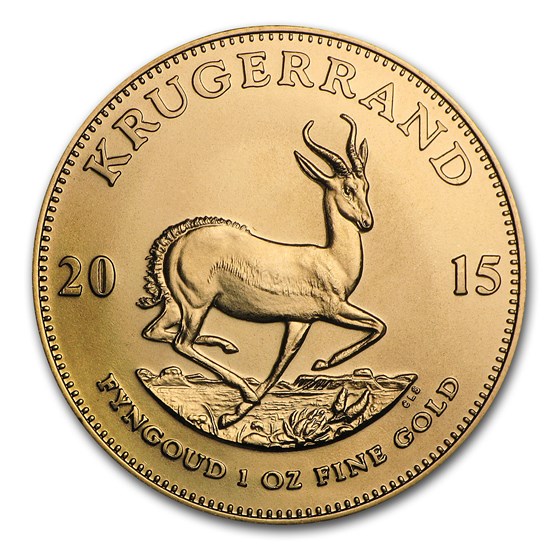 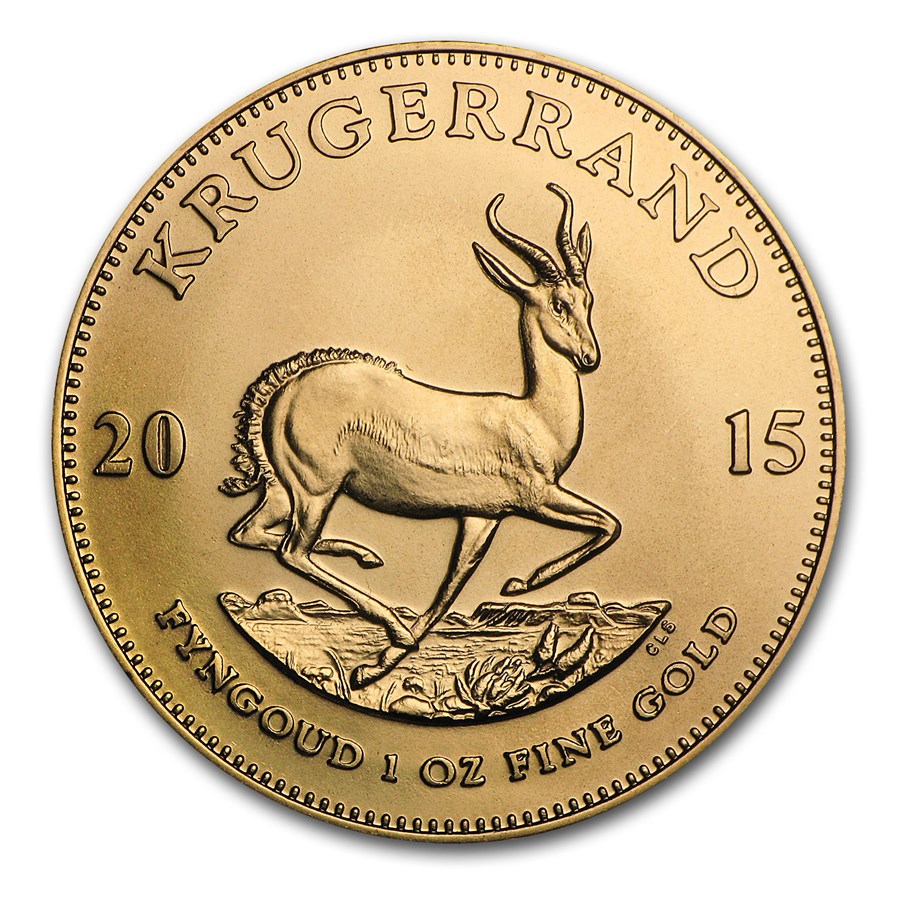 Gold Krugerrands are seen by many investors as an excellent investment to balance their portfolios. Many people choose Gold Krugerrand coins after reviewing the Gold prices per ounce on the price of Gold chart, and tracking how Gold often holds its value even as other investments falter. As a result, Gold coins and other investment-grade Gold bullion are often seen as a safe way to hedge against economic downturns. The value of South African Gold is also bolstered by its many uses, from jewelry to industrial products, and finite supply, making it a good choice for many investors.

In the 1970s, Gold Krugerrands were the No. 1 choice for investors seeking to purchase Gold. By 1980, Gold Krugerrand coins accounted for about 90% of the world coin market. That same year, Gold coins were introduced in additional weights by the South African government: 1/5 oz, 1/25 oz and 1/10 oz, making it easier for more people to invest in the affordable sizes. The popularity of South African Gold spurred other governments to mint their own coins, which resulted in the Canadian Gold Maple Leaf in 1979, Chinese Gold Panda in 1982, and American Gold Eagle in 1986.

The Gold Krugerrand takes its name from South Africa’s first and only president, Paul Kruger.

The history of 1 oz Gold Krugerrands

Gold Krugerrands can be a good investment because the premium over spot price is relatively low. As you consider buying Gold Krugerrand coins, watch the spot price of Gold, which is the cost of unfabricated Gold, for the best time to buy. As with other Gold coins and Precious Metals, you will pay the premium price – which includes the cost of fabrication, distribution, a small dealer fee and any numismatic or collector value. These 1 oz South African Gold Krugerrands and other Gold coins with a low premium over spot price are considered by many investors to be an ideal investment.

I will be buying this item again

Nice coin to add to the collection.

I recently purchased five one-ounce gold coins for a fund-raising event, with individuals bidding on the coins and the proceeds going to a charity. The coins were popular and stood out from the other offerings at the event. The five coins were a USA American Eagle, a Canadian Maple Leaf, a British Britannia, an Australian Kangaroo and a South African Krugerrand. The first four coins are attractive and shiny. I heard comments like "they really look like gold" (pls keep in mind that many people have never seen a modern gold coin). The Krugerrand, however, received fewer and lower bids. When displayed next to other gold coins, the Krugerrand is less shiny and almost looks copper in appearance. So people find it less attractive. If you are buying for gold content and price, I'm sure the Kruggerand is nice. But if you are using the coins as we did to generate funds for charity, I would recommend purchasing the other, more attractive "gold-like" coins.

Merchant response: PJ: Compared to the other coins you mentioned, it lacks similar “looks like gold” curb appeal because of the copper content. What it does offer is durability, which may not fit the bill for an auction should shininess drive the desire to bid. Looks aside, you can’t go wrong with a Krugerrand. We hope your auction was a success.