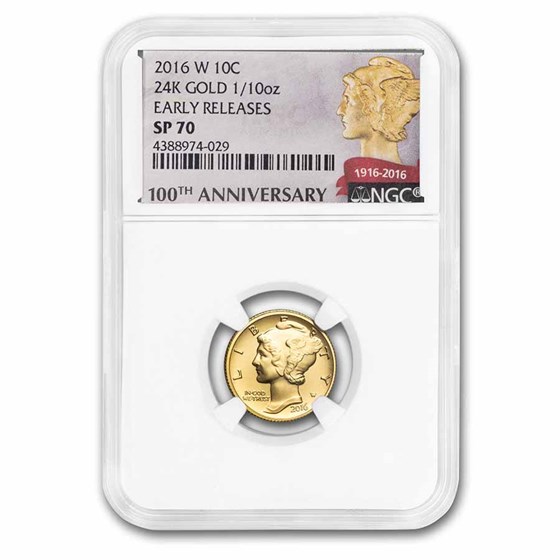 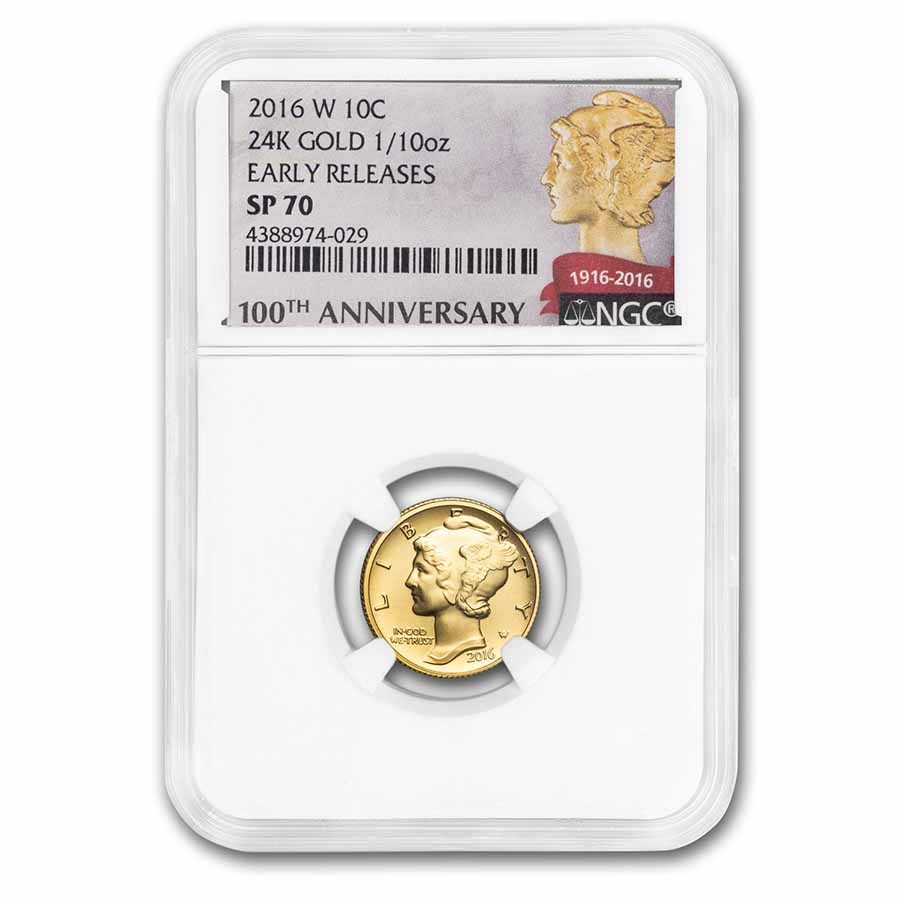 Coin Highlights:
Encapsulation by NGC authenticates and protects the condition of the coin allowing for years of enjoyment and viewing pleasure.

What a nice gold coin. Wonderful

This is a amazing coin to get. The NGC graded coin will go up in value in the future. I will pass it on to my children.

Coin will only appreciate in value. A wise investment.

Beautiful coin. Will give great value in near future.