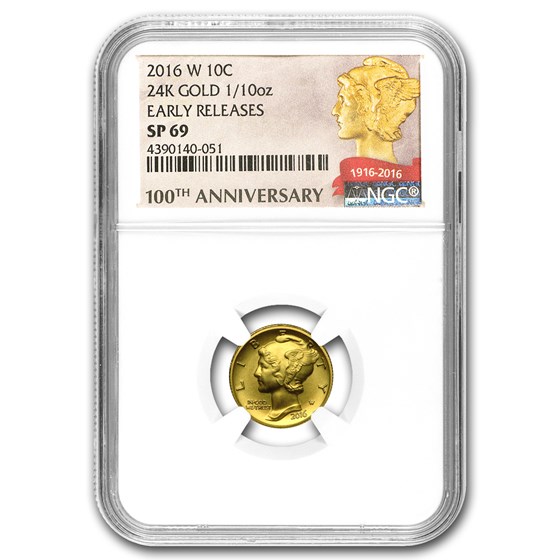 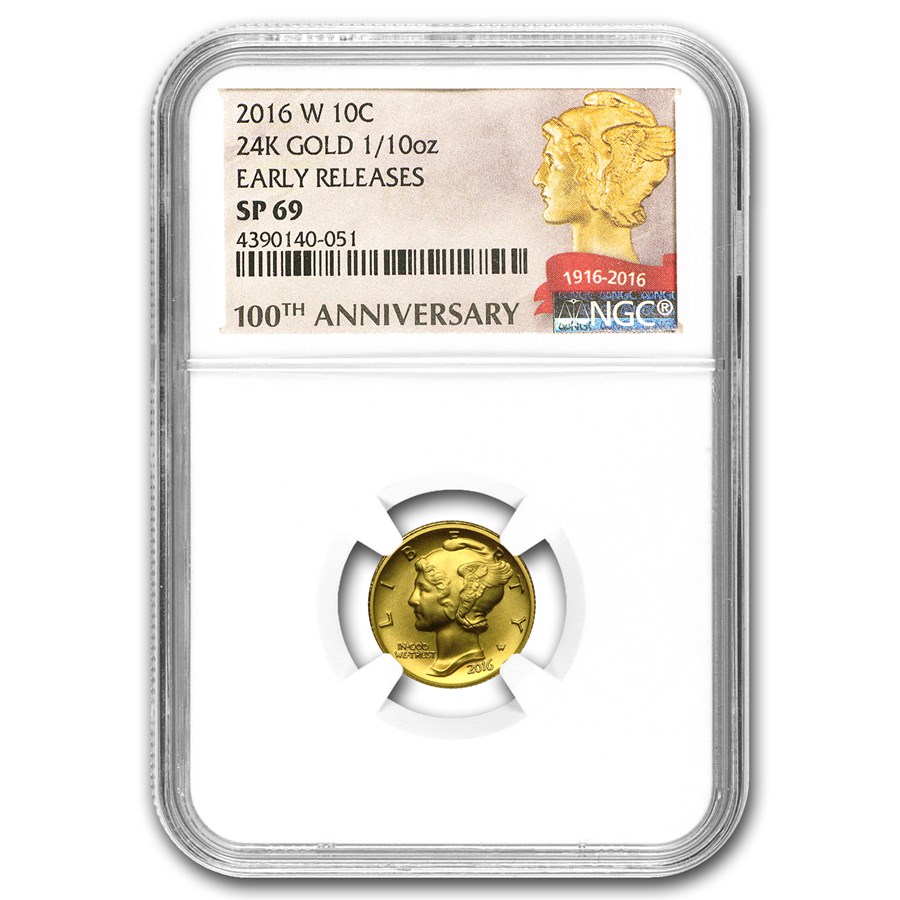 Coin Highlights:
Encapsulation by NGC authenticates and protects the condition of the coin allowing for years of enjoyment and viewing pleasure.