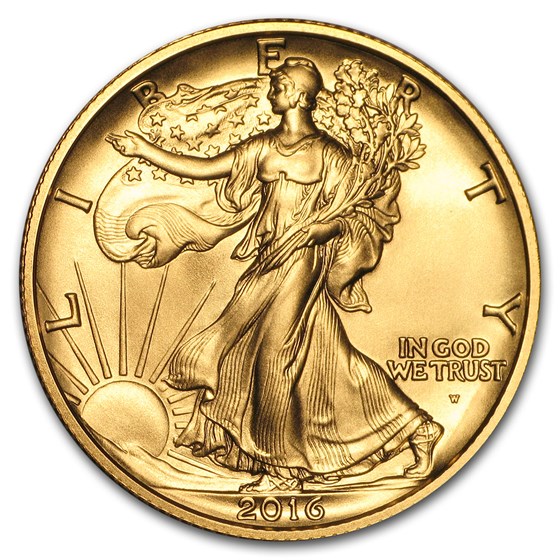 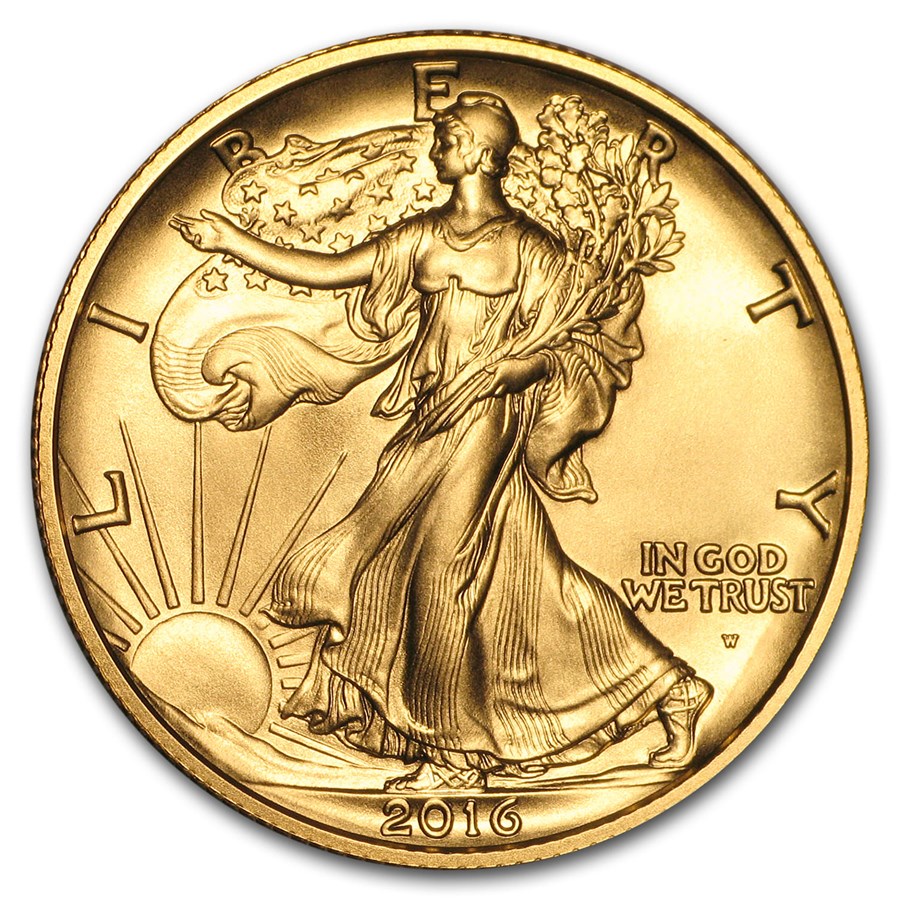 Coin Highlights:
This special 100th anniversary coin was issued in memory of the popular 1916 Walking Liberty Half Dollar and features 1/2 oz of .9999 fine Gold making this coin a great addition to both numismatic & investment portfolios. Add this 1/2 oz Walking Liberty to your cart today!

The 2016 Walking Liberty Half Dollar pays homage to one of the many coin designs issued during what is known as the "Renaissance of American Coinage". Adolph A. Weinman’s design is considered one of the most beautiful coins of all time!

Each coin is encapsulated and hand packaged in a custom–designed, black–matte hardwood presentation case and is accompanied by a certificate of authenticity.

This is an awesome coin. It has a beautiful sheen and not a nick on it. Please order some more ! BP