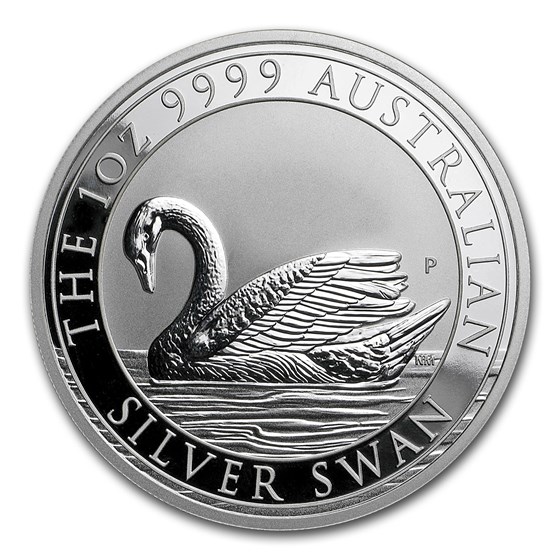 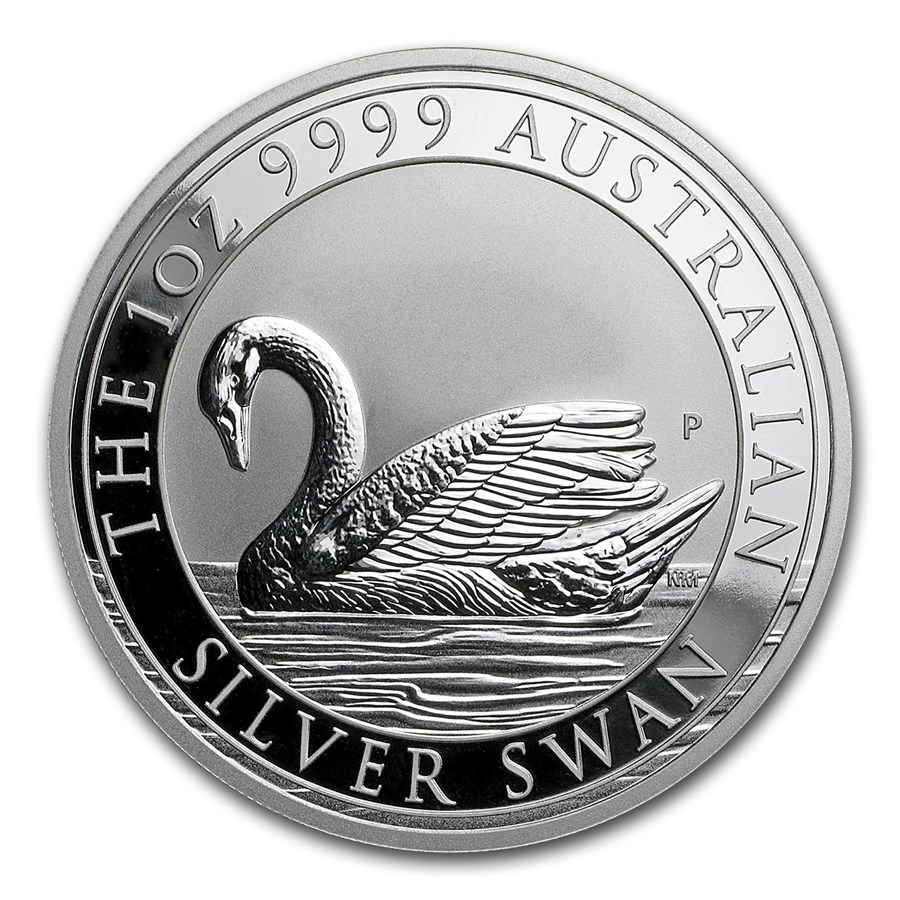 Buy one before they run out folks. This is the first year these were made.

Great looking coin! Just wish I could have bought more.

we had some supply issues. But this is a great looking coin!

Can't say enough good things about it. I just hope that Perth doesn't crank out privies and dilute the pool.

A work of art

Definitely worth the premium over spot. Simply a drop dead gorgeous coin. Well worth the money.

It's "out of the park!" Beautiful, rare, and the beginning of a series.

Initially I wasn't going to buy the Swan but since I have the other ones I decided to get just one and an hour later they sold out! Should have bought more. Beautiful coin!

Great design from Perth. Glad I picked up the first in this series that I expect to be a Perth mainline coin like the lunar, kooks, and koalas. Perth coins have premiums that always appreciate over time. Great job Perth.