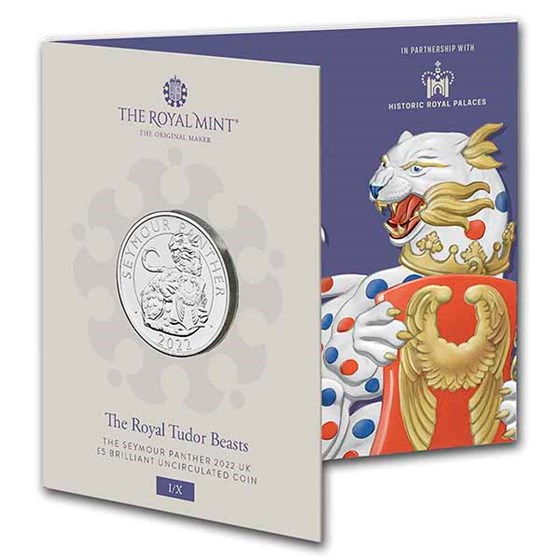 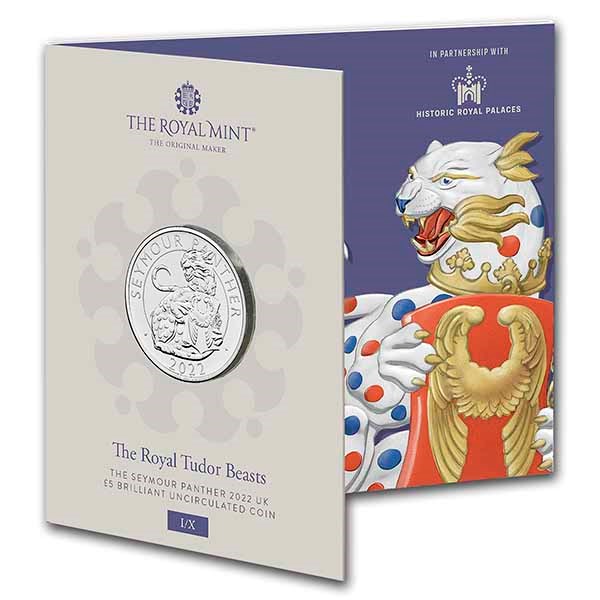 Don't miss the chance to purchase the first release of this 10-coin series!

The 2022 Seymour Panther is the first release in an exciting 10 coin series from The Royal Mint. Begin your collection by adding this Brilliant Uncirculated coin to your cart today!