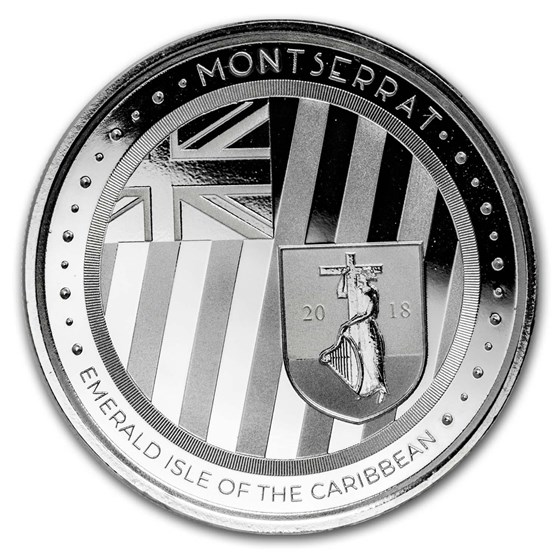 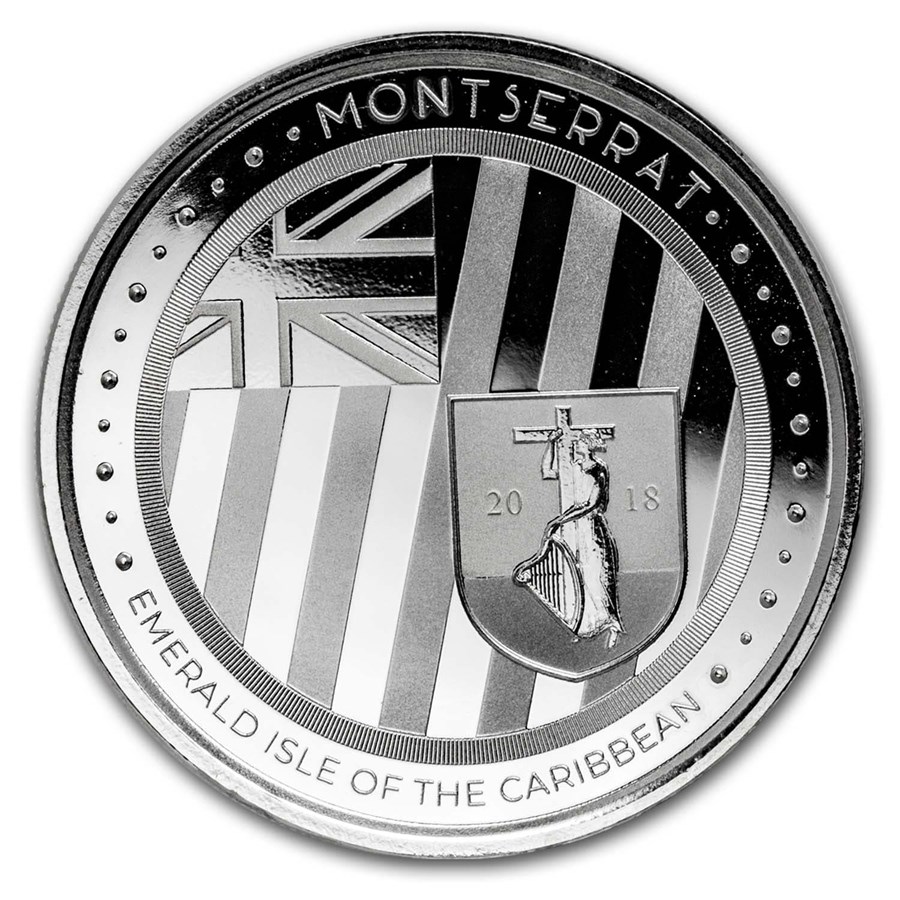 Product Details
Product Details
Only $9.99 per coin over spot
Montserrat, "Emerald Isle of the Caribbean" will be the fifth issue in the new EC8 coin program. Issued from the country of Montserrat, this coin is the fifth of eight releases in this historic series featuring low mintages and rich designs.

The EC8 (Eastern Caribbean Bank) program will consist of four coins minted in 2018 on behalf of each of the eight Caribbean island members that comprise the ECCB - Anguilla, Antigua and Barbuda, Commonwealth of Dominica, Grenada, Montserrat, Saint Kitts and Nevis, Saint Lucia and Saint Vincent and the Grenadines. The ECCB is the official issuer of the Eastern Caribbean Dollar the Currency of the EC8 2018 Coin Program.

Collect a piece of history from each of the beautiful Caribbean Islands. Add this Montserrat Emerald Isle coin to your cart today!

Good buy, Good price, happy to make it part of my collection

Good buy, Good price, happy to make it part of my collection

This coin is part of one of the best series of coins on the market. I have purchase all eight coins for 2018.