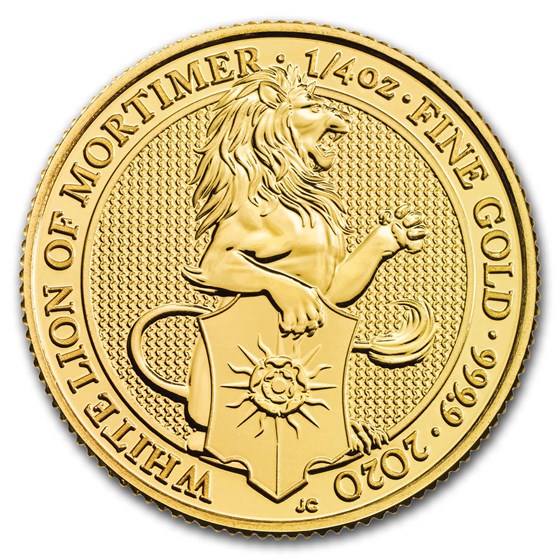 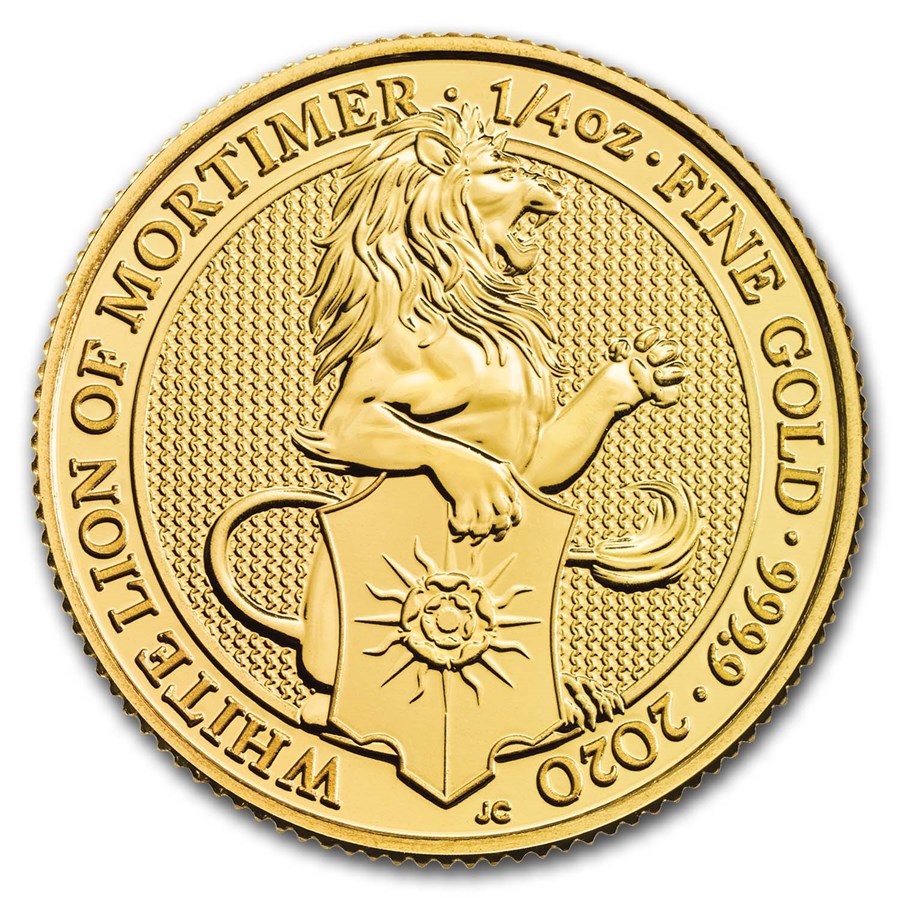 Your purchase is guaranteed to match the quality of the product shown. It will not be this exact item.
Product Details
Product Details
Fierce and regal, the White Lion of Mortimer continues the legacy of impressive designs from the popular Queen's Beasts series.

Coin Highlights:
Display your 1/4 oz Gold Queen's Beasts: The White Lion in style by adding an attractive display box to your order.

Add the eighth coin of this exciting new 10 coin series to your cart today!

The Queen’s Beasts are always gorgeous coins. 10/10 would recommend, especially for people starting to stack gold. :)

This coin is amazing, if you collect gold coins this is a must have. Get them while you can it's worth it. Thank you again apmex

These are some of the most beautiful coins in the series . True works of art . This coin inspired me to collect the whole series !