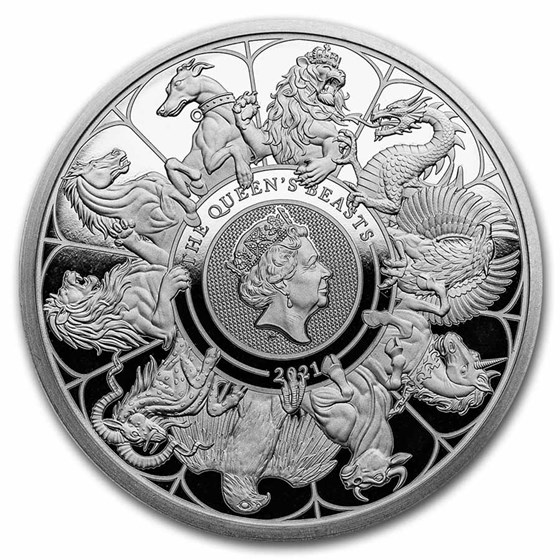 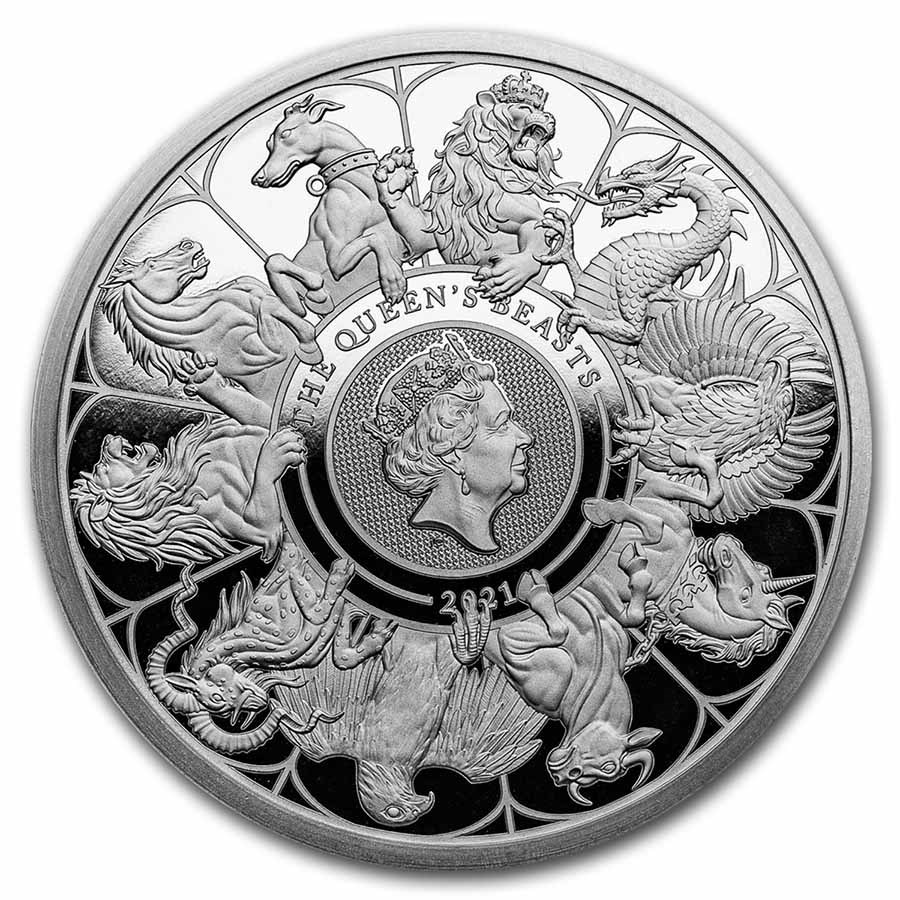 This low mintage coin is a must-have to complete any Queen's Beast collection. Add this 2021 Proof 2 oz Silver Queen's Beasts Collector Coin to your cart today!