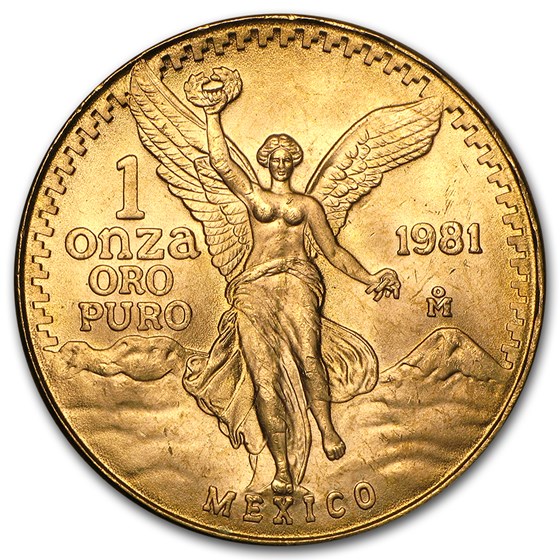 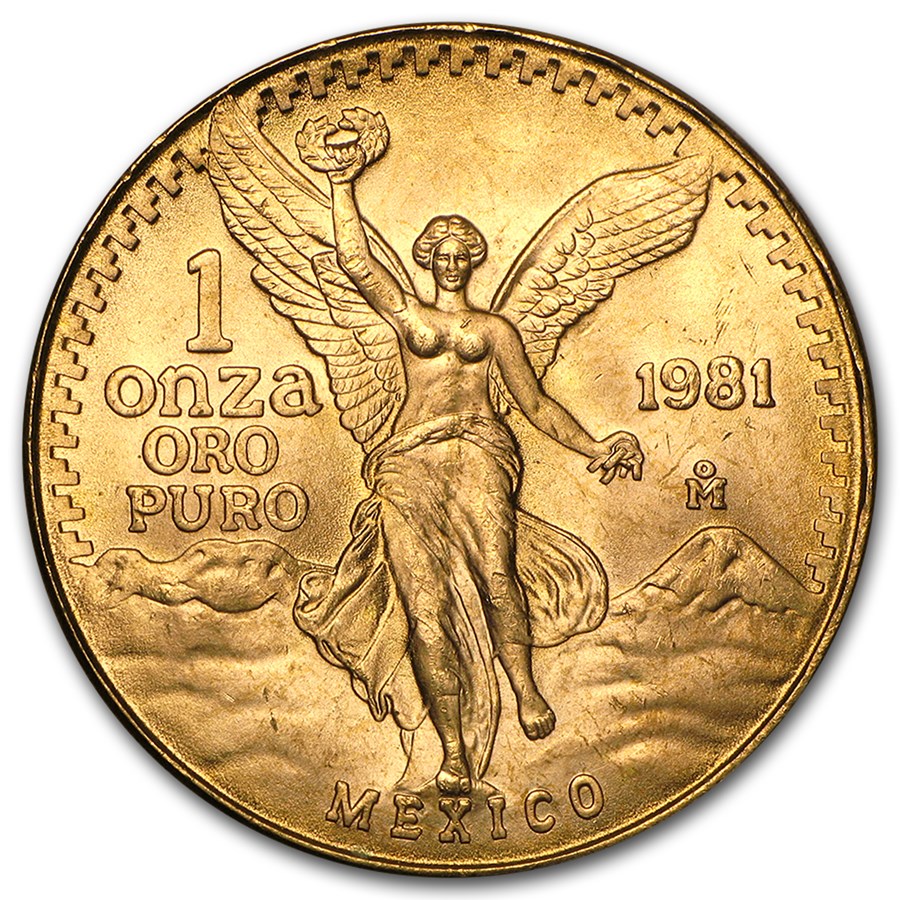 Product Details
Product Details
Gold Mexican Libertads are stunning coins that stand out in any collection and their limited mintage means they are rarely seen in North America. This 1981 release was the first release of the 1 oz Gold Libertad Brilliant Uncirculated series.

The attractive design of the Libertad is appealing and it was a low mintage year at .9999 pure.