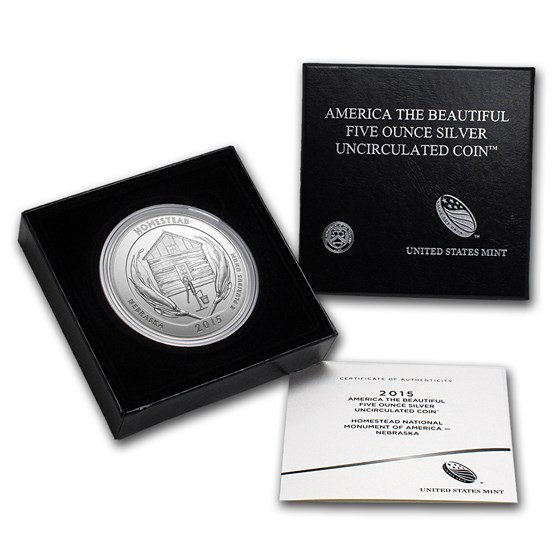 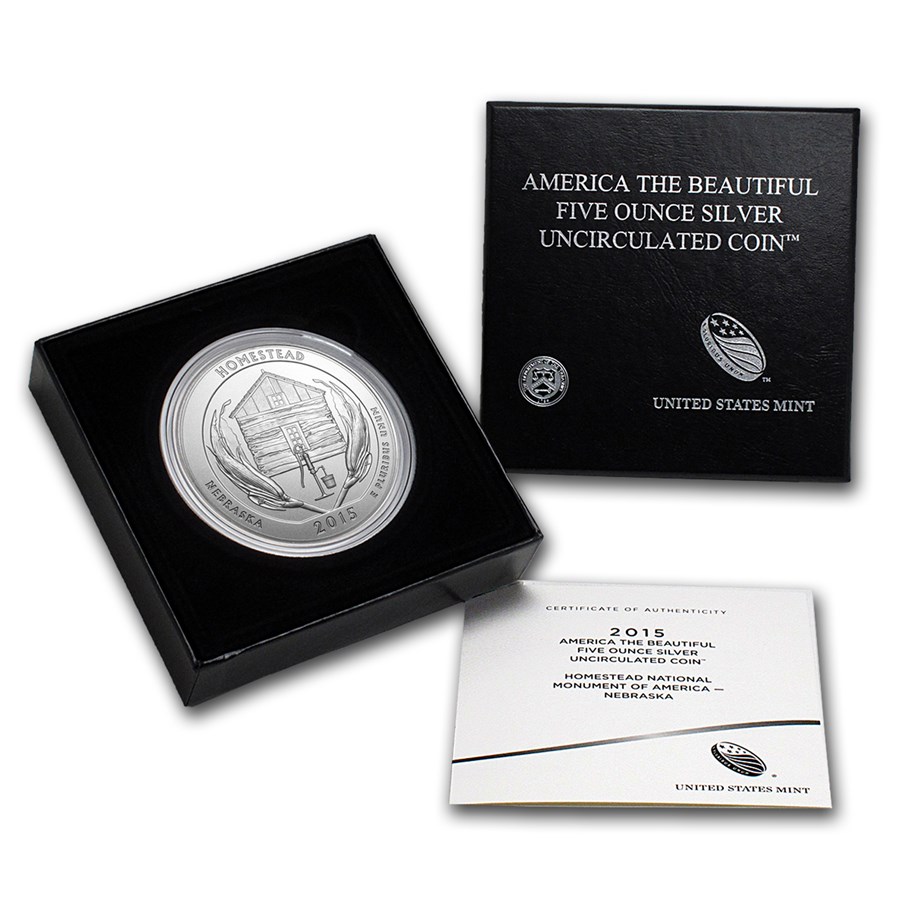 Your purchase is guaranteed to match the quality of the product shown. It will not be this exact item.
Product Details
Product Details
The Homestead Act of 1863 was integral in getting the western parts of the United States populated, and this .999 fine Silver coin pays tribute to this important time in America's history.

These coins are sought after by investors for their .999 fine Silver content and demanded by collectors for their artistic value. Add these beautiful Silver coins to your cart today!