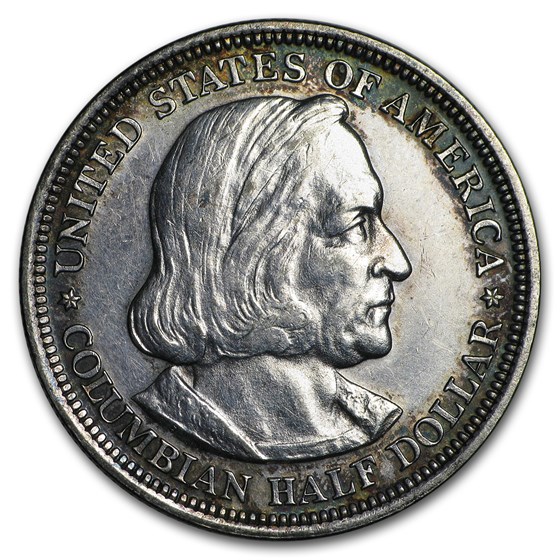 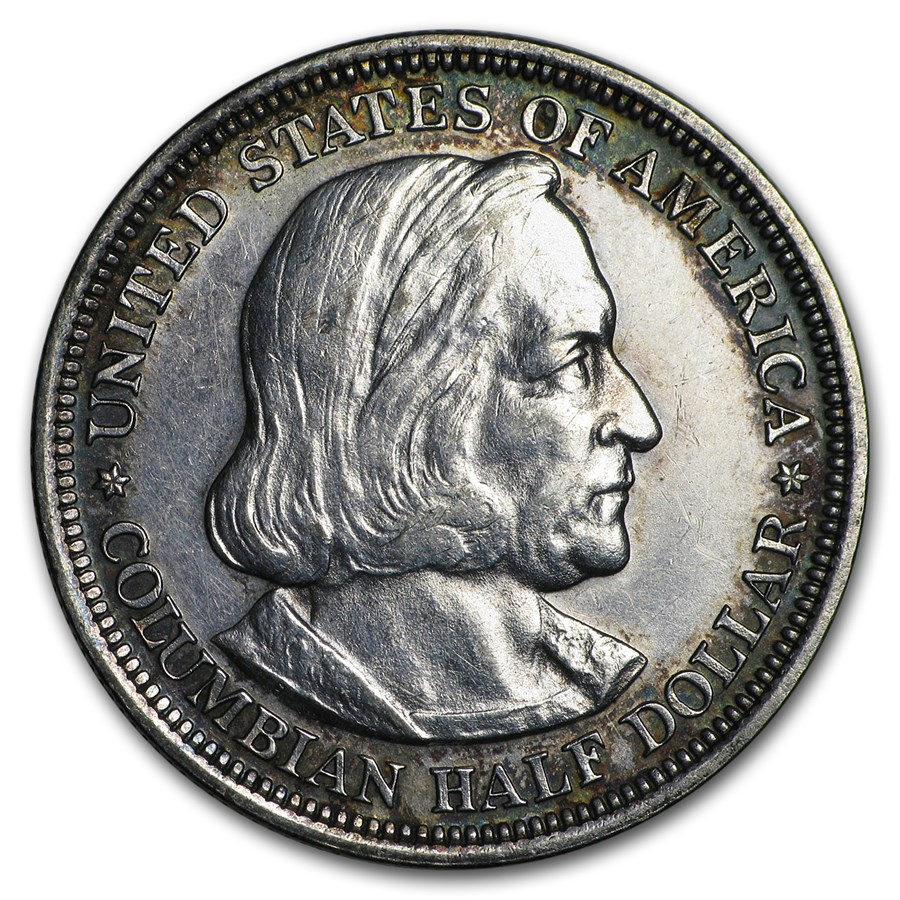 This coin will make an excellent addition to any collection. Add this 1892 Columbian Expo Half Dollar to your cart today!