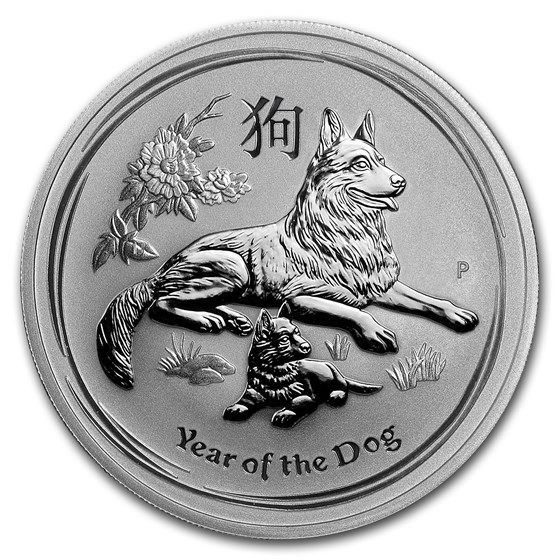 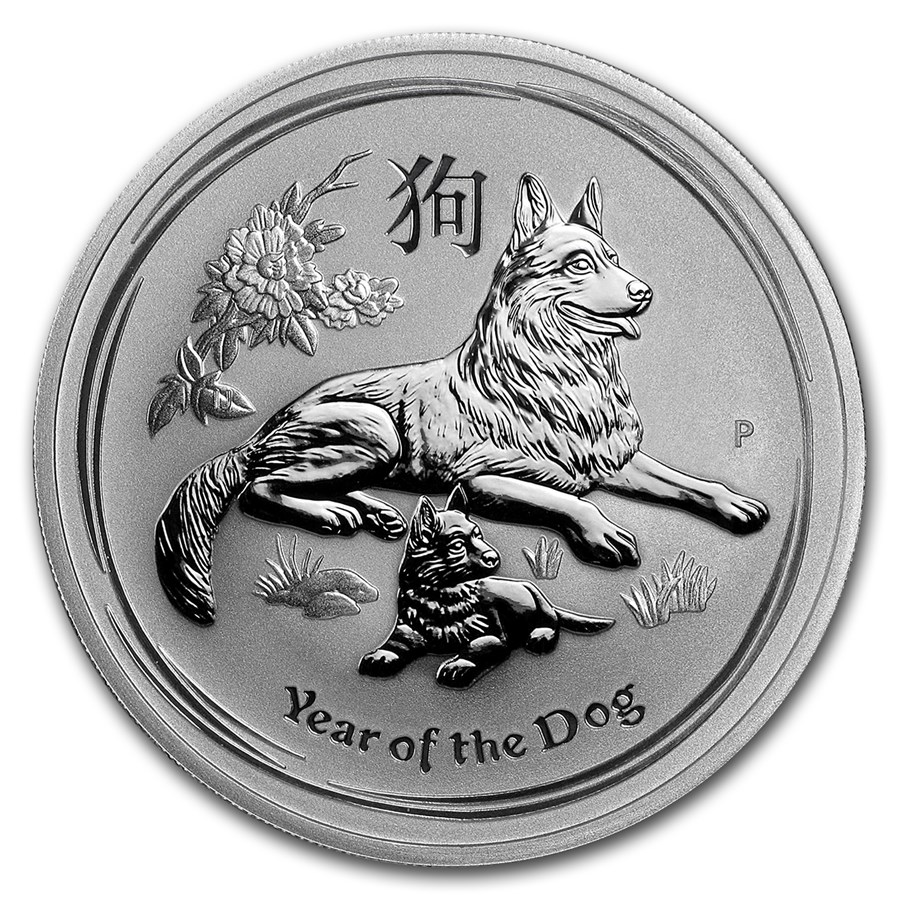 Product Details
Product Details
The Perth Mint's lunar series has become an investor favorite, and this 2018 edition is sure to continue that tradition of excellence. Celebrate the Year of the Dog with this impressively designed coin from the renowned Perth Mint!

The Perth Lunar Series 1 concluded in 2010, and in 2008 (overlapping three years) began the Lunar Series 2 that is now in production. These releases have been tremendously popular worldwide, with each year selling out quickly as investors and collectors claim the coins of all sizes. As each 1 oz Silver bullion coin in Series 2 has been limited to only 300,000 coins worldwide, the prolonged popularity is ensured by the high level of collectibility as well as the stellar designs from the reputable Perth Mint.
Celebrate the Year of the Dog with this impressive 2018 Silver Lunar coin.

What a beauty this is! Can't wait to buy more Lunar's.

The Lunar New Year coins sold by APMEX are always in mint condition and available in time for the Chinese New Year.

Have been a customer of APMEX for many years. My wife does in home pet care and is certified, so this was purchased as a Christmas present. I went with the extra APMEX gift/display box which even had a little easel on the back if you wanted to sit the coin up for display which was really nice.

Its fun to collect the lunar coins. The perth mint does a great job of minting these coins. Coin came in a airtight capsule,Thanks for your professional service Apmex.

Coin was a bit dirty, took the capsule off and it cleaned right up. Other than that, very pleasant transaction.