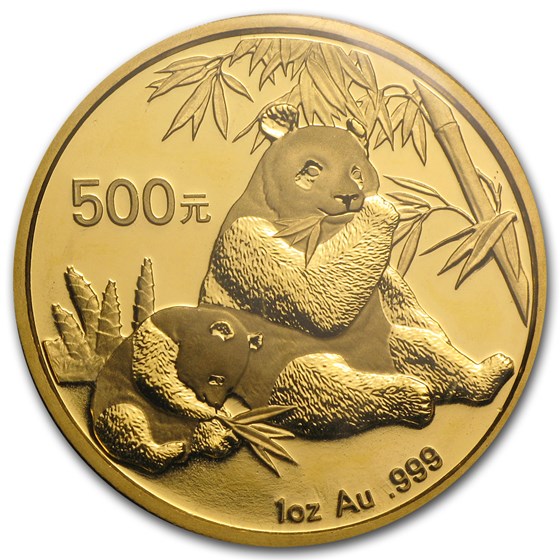 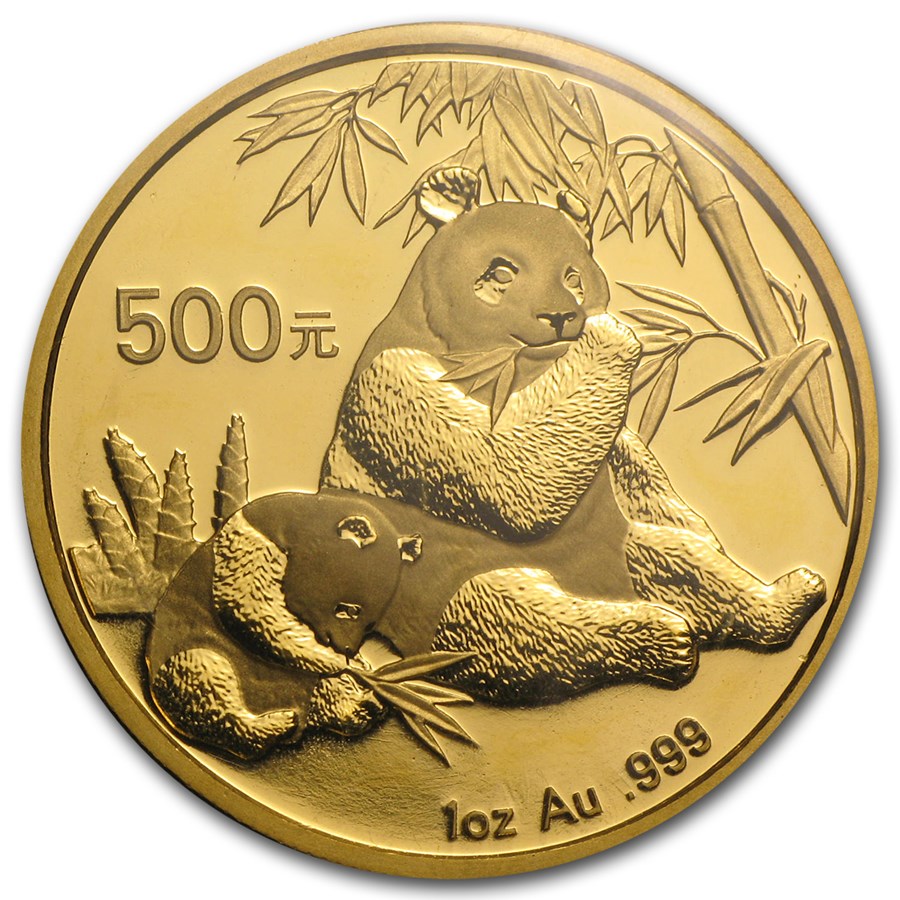 Product Details
Product Details
The unique designs and .999 fine Gold content of the 1 oz Gold Chinese Panda makes it a popular collector and investor item around the world. This issue comes sealed in its original plastic from the mint.