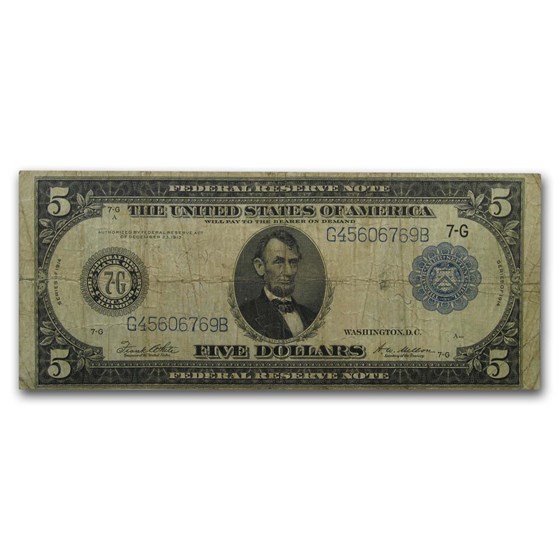 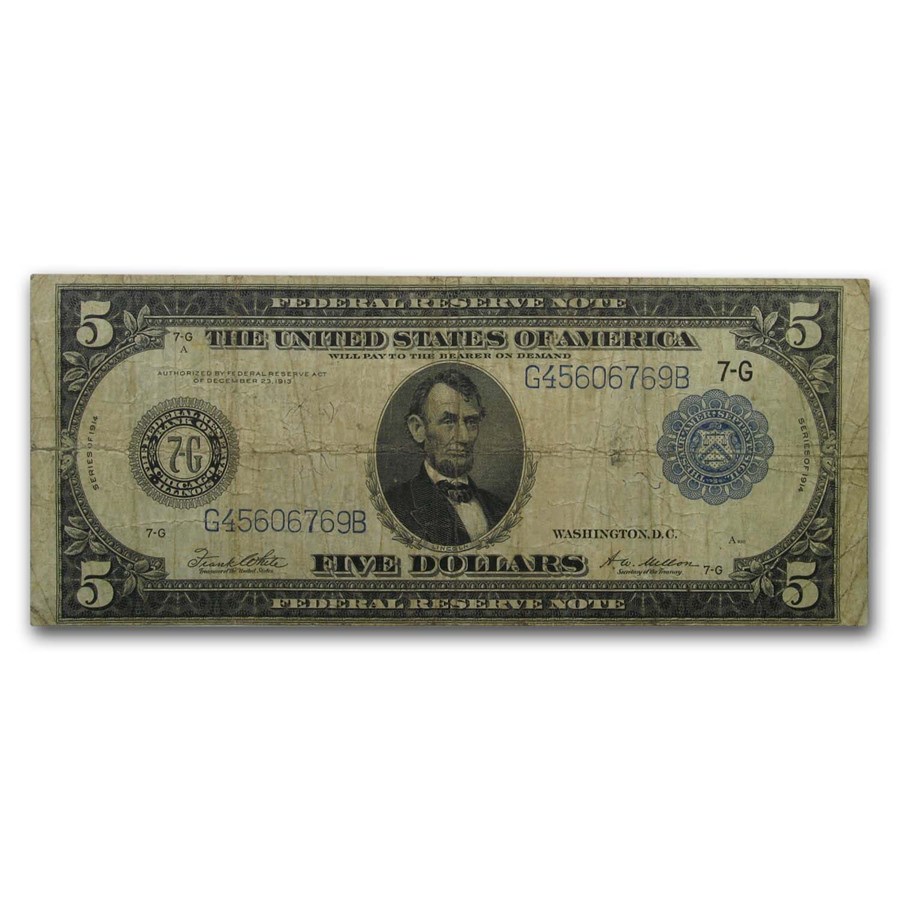 Signature and Friedberg# that vary per note.