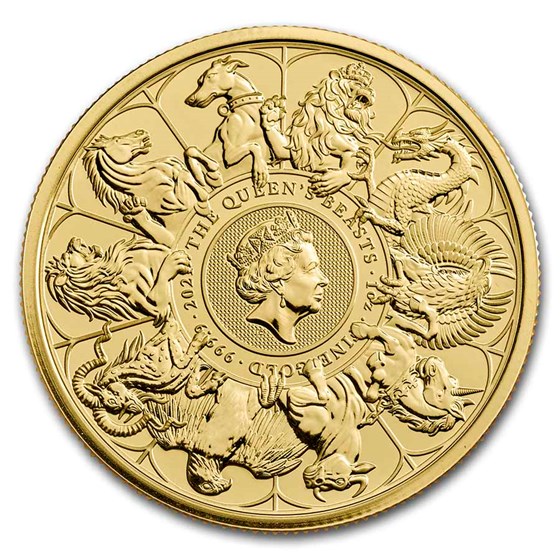 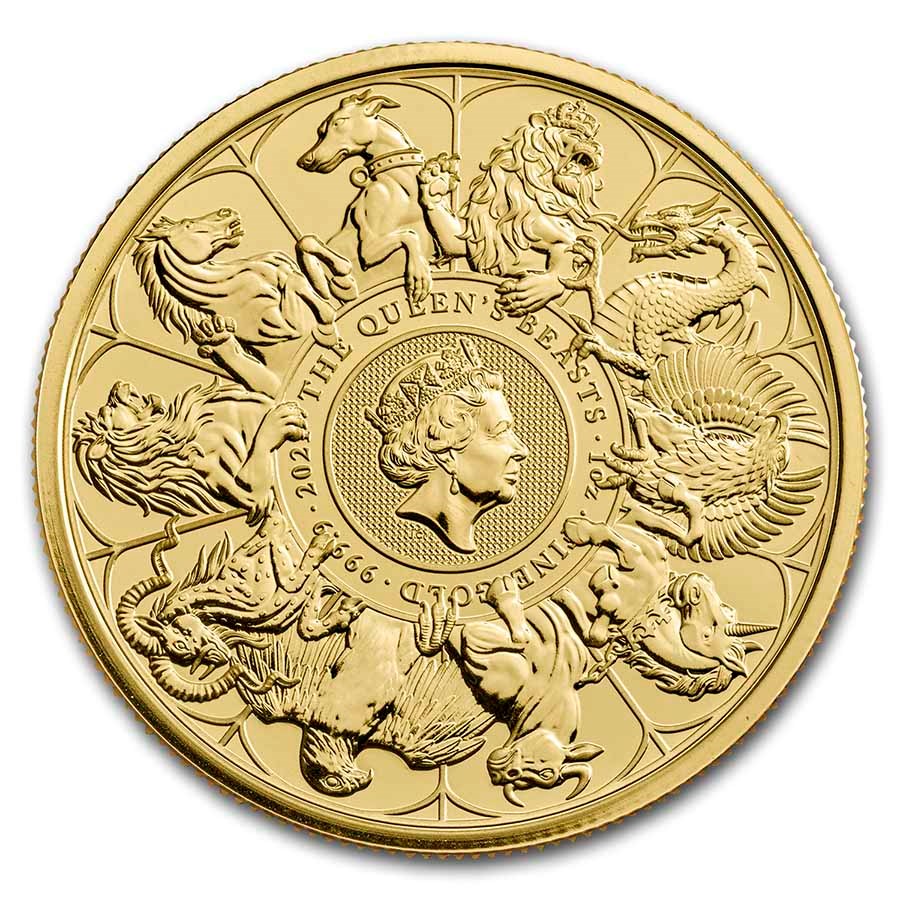 Display your 1 oz Gold Queen's Beasts Collector coin in style by adding an attractive display box to your order.

Complete your Queen's Beast 1 oz Gold set by adding this Collector coin to your card today!

A beautiful rendering, and looks a bit like my dog!

There are a lot of ways for young people and retirees to prepare for the economic uncertainties we all now face. Generic or collectible, I’m glad I made this move.

This is a beautiful coin. Thank you for prompt delivery.....as usual.

Received today, very nice design. Coin is exactly what I wanted. Happy with this purchase.

My Money Bin is complete

The final coin in my collection and now it's complete!