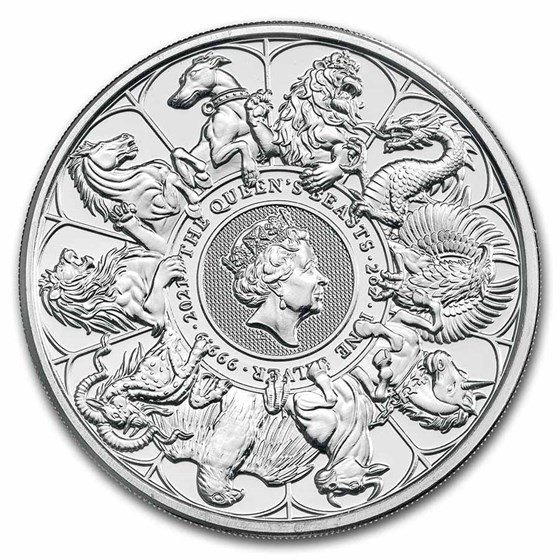 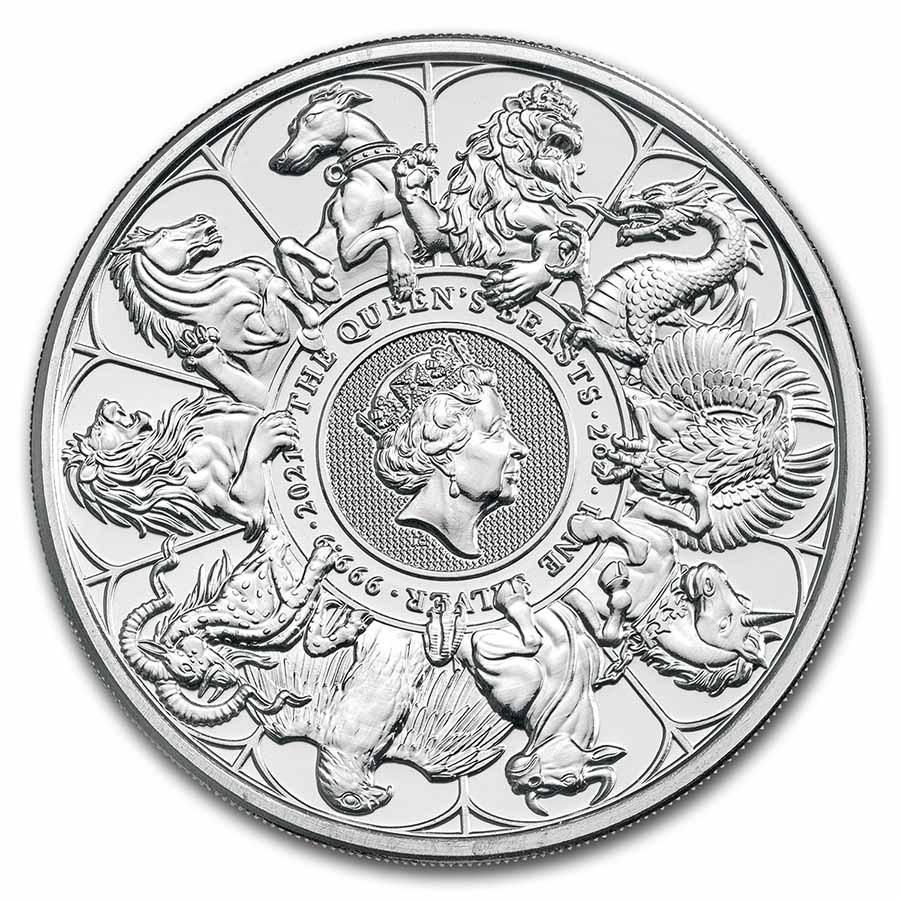 Protect your Queen's Beasts 2021 Collector coin by adding these direct fit CoinSafe capsules to your order.

The Queen's Beast Series
This 10-coin series began in 2016 with the introduction of the the Lion in 1 oz .9999 fine Gold and 2 oz .9999 fine Silver. Since the first release, the series has been popular among investors & collectors alike, and has expanded to include bullion coins in 1 oz Platinum and 10 oz Silver, as well as Gold and Silver Proof releases in a variety of sizes. The reverse of each release features one of the 10 famous beasts.

I am so happy with my decision to add this coin to my order, however, now that I have it, I am going to have to work on getting the rest of the collection lol. It's one of those pieces that showcases such good design, that once you are holding it you can't help but want to get all the Queen's Beasts. Overall, it has a beautiful finish, came in great condition with a plastic flip pouch to protect it, and has a nice weight to it as a 2 ouncer. Would definitely recommend to anyone who loves any coinage from a royal mint.

This is a beautiful coin. Good purchase!

I wanted 2oz coins for my first collection and this coin has so much detail on hand. The thickness of this coin and weigh makes you feel the value. . I'm purchasing again. Thank you!

Got these for the Beauty of the design keeps Stacking interesting

Very nice silver luster. Detailing clustered, could barely make out the "Beasts." Well it is 2 oz silver, .9999, and IRA Eligible. I am a bit disappointed in this coin.

First coin collection that was started a few months ago is now comple with this item.