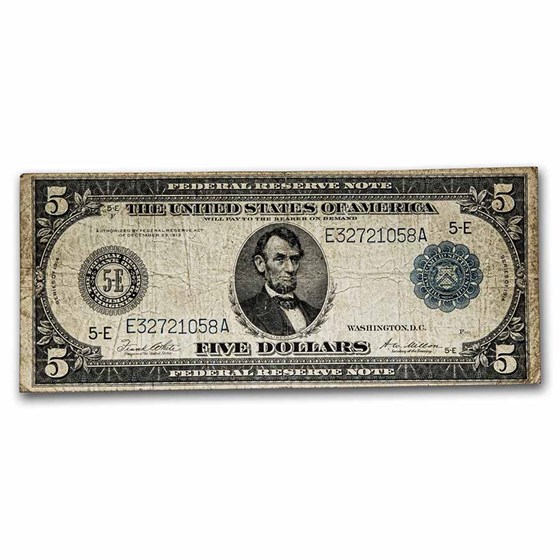 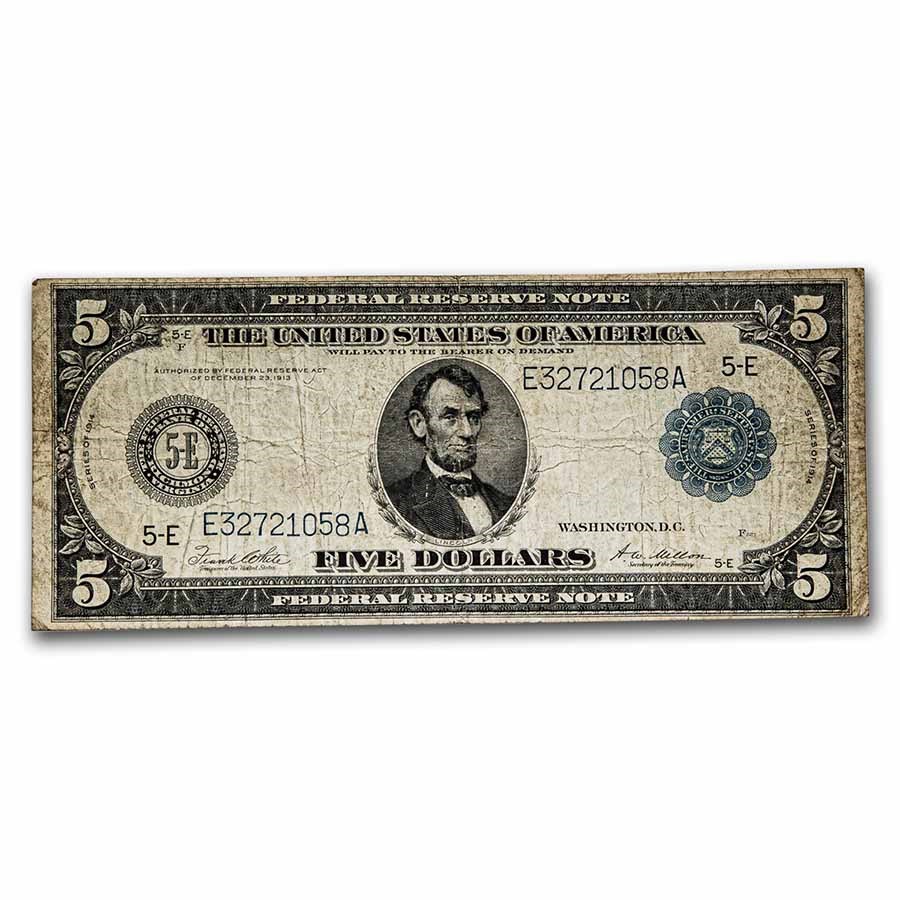 Product Details
Product Details
This series 1914 $5 Federal Reserve Note is from the tough Richmond District. This note has a portrait of Abraham Lincoln on the front with vignettes of Columbus and the Pilgrims landing on the back.

Currency Highlights:
This note has seen moderate circulation, but no abuse! A decent Very Good example to add to your cart today!