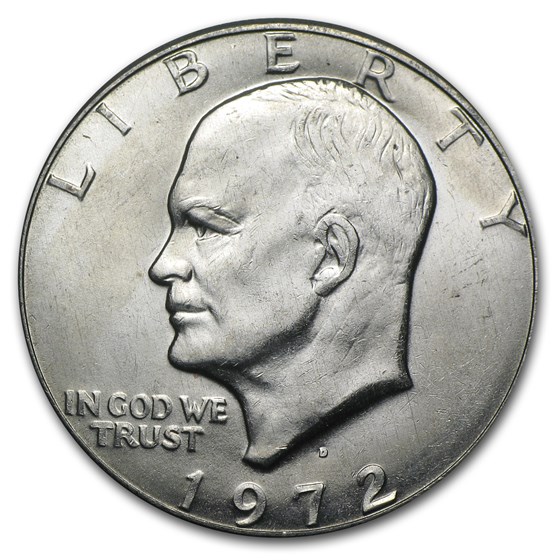 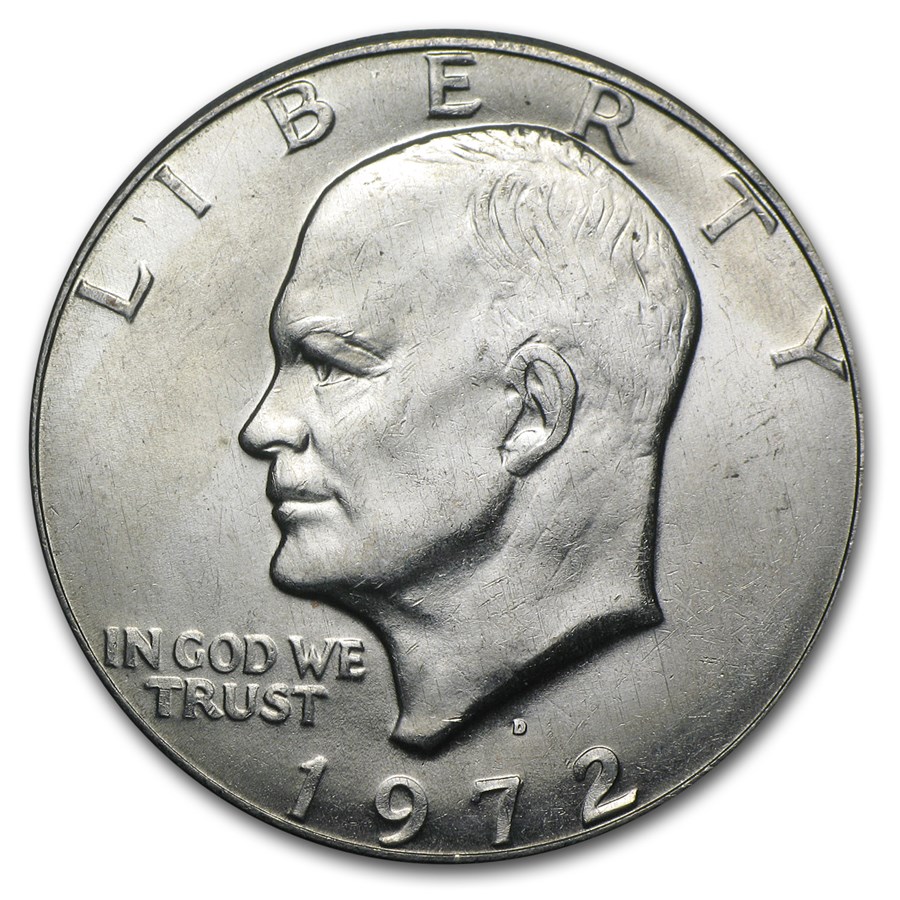 Preserve a part of American History by starting your own collection of Ike Dollars. Add to your collection by including this 1972-D Clad Eisenhower Dollar in your cart today.

Great coin to add to a collection

I have a few gem proofs so I wanted CLAD