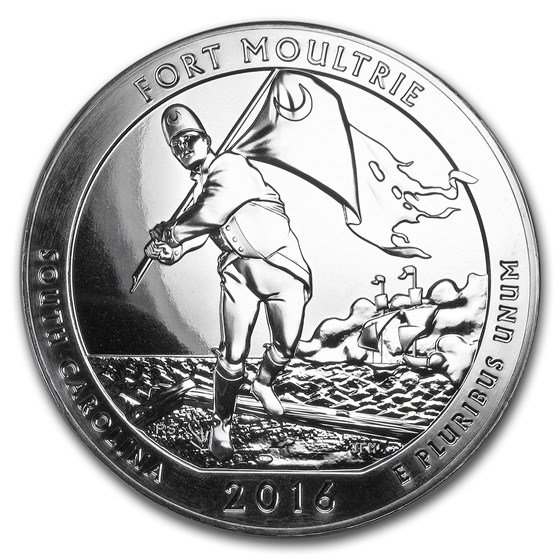 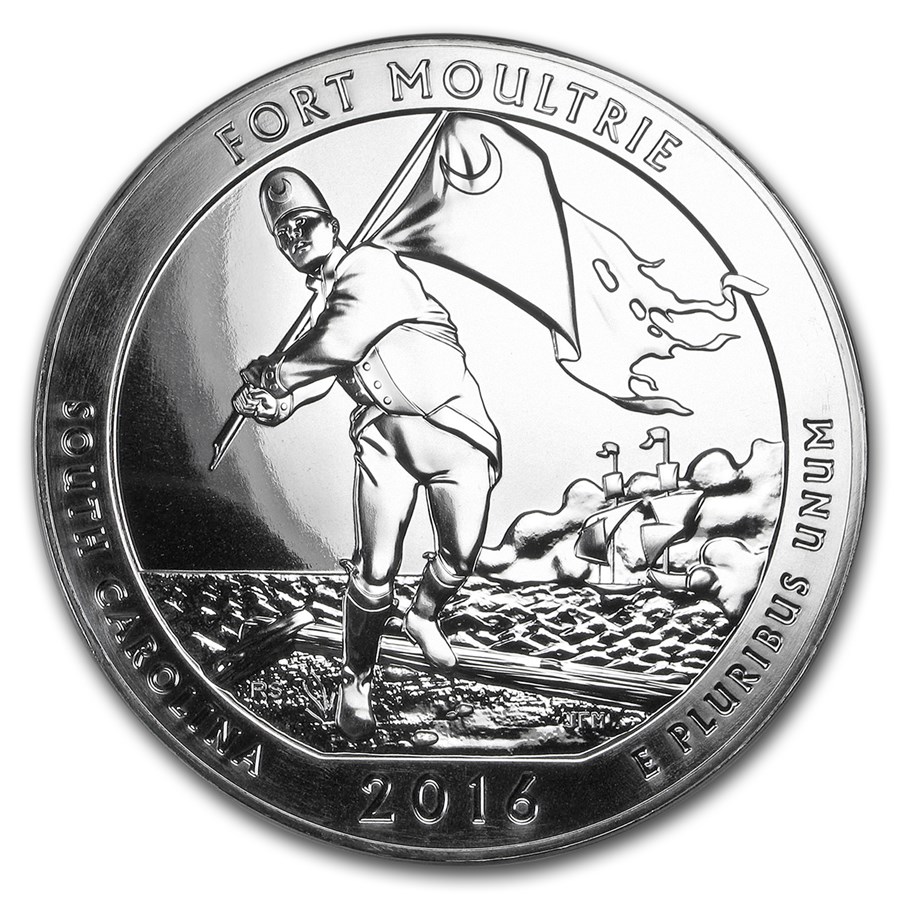 Fort Moultrie was established as a national site in 1948 that, along with Johnson and Castle Pinckney, are part of a chain of defensive islands in the Charleston Harbor. The location of Fort Moultrie was an early flashpoint in the Revolutionary War. American soldiers led by Colonel William Moultrie were based on Sullivan’s Island, building a fort, when they were attacked by British war ships. The early American revolutionaries made a retreat but were able to prevent the British from capturing Charleston, thus the island was named in honor of Moultrie. When South Carolina secede from the Union in 1860, the forts again became a focal point, this time in the Civil War. As technology changed, the fortified naval armaments in Charleston Harbor became obsolete and were converted to National Monuments. Today, Fort Moultrie has been restored to portray the major periods of history during its use, from a World War II Control post all the way back to a small log fort built in 1776.

I will be buying the next coin in this series.

Beautiful bullion coin. I will be buying more ATB coins in the future from Apmex. Packaged well as usual.

I was very happy with my ATB coin, it exceeded my expectations and was deliver sooner than I expected

Beautiful coin. Can't wait for the next one

I have purchased nearly all of my ATB 5 oz. coins from APMEX and have received high quality items. My goal is to see this series through to the end. I look forward to the 2017 issues.

Good coin, glad to be able to add this to the collection.

I doubt if anyone can best your delivery & service! Great!!

I doubt that anyone can best your service & delivery.

ATB is a fantastic series to collect and to show. Great value.