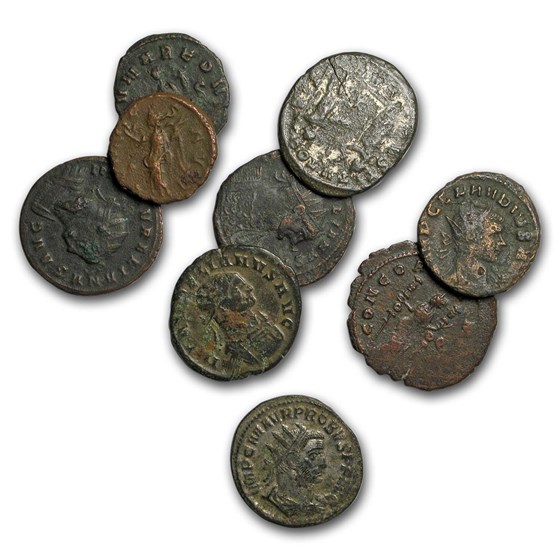 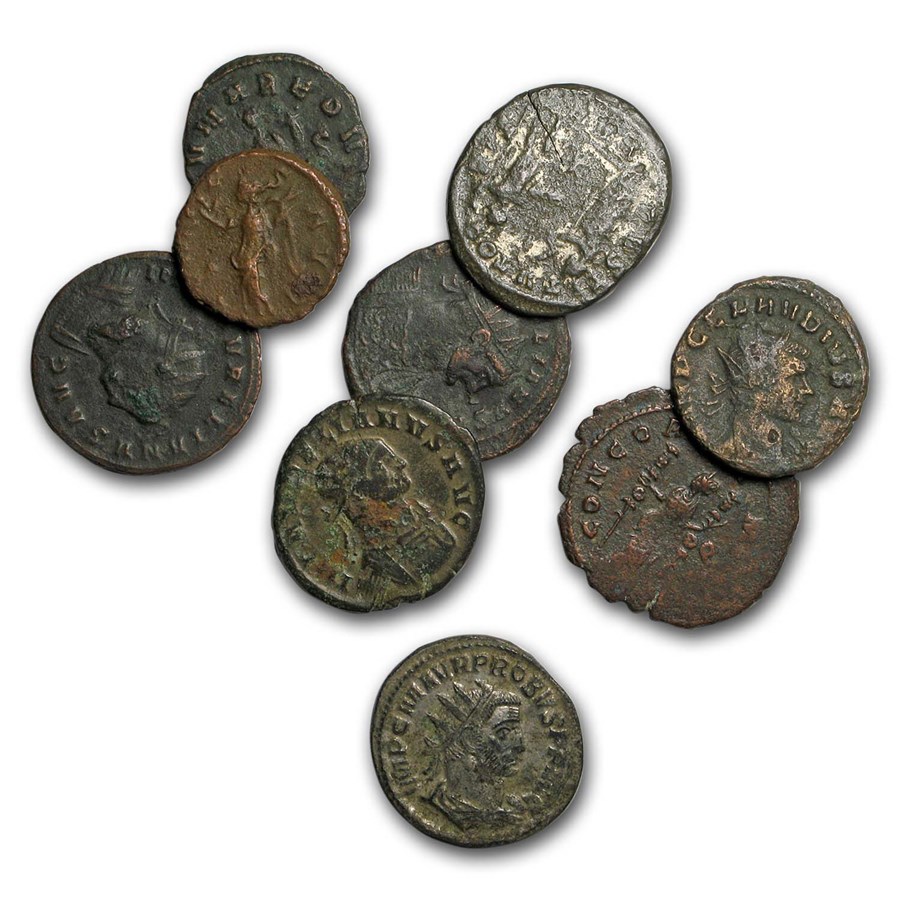 Product Details
Product Details
The Crisis of the Third Century caused extreme strife in the Roman Empire with its consistent war and usurper emperors. These bronze issues reflect the turbulent and successive nature of these brief emperor reigns.