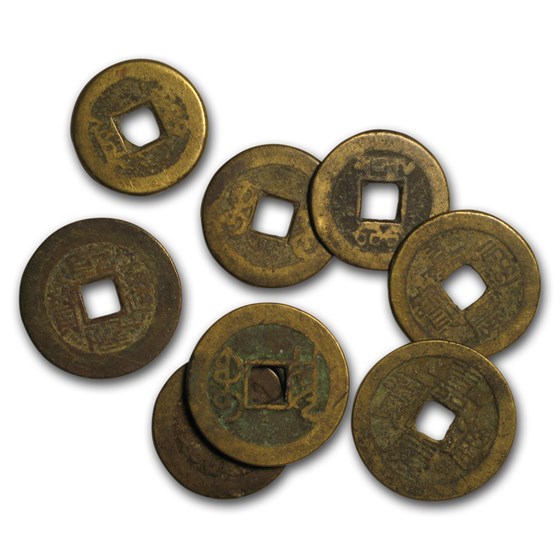 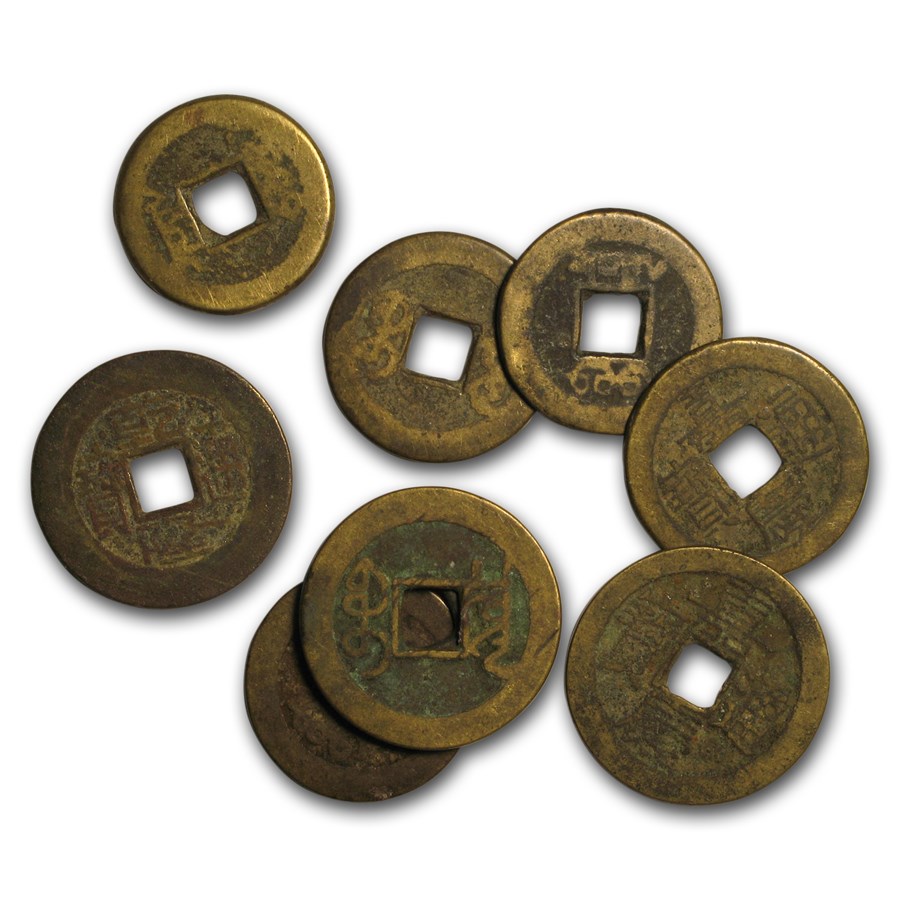 Product Details
Product Details
The Kangxi emperor would face many challenges over his life suppressing revolt throughout the Chinese Empire. He would also defeat Russian ambitions to expand into China and reign in a prosperous era.