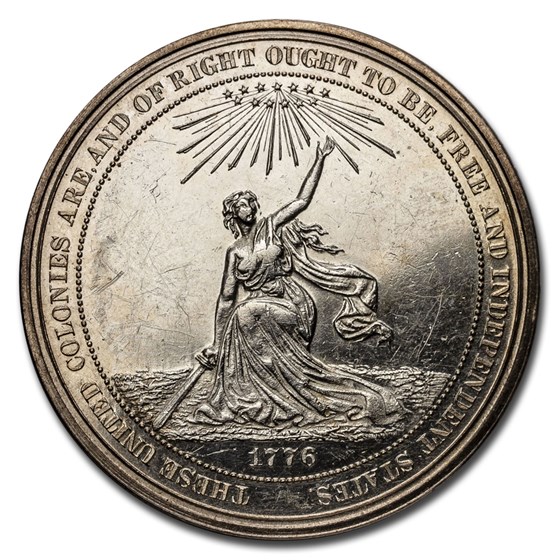 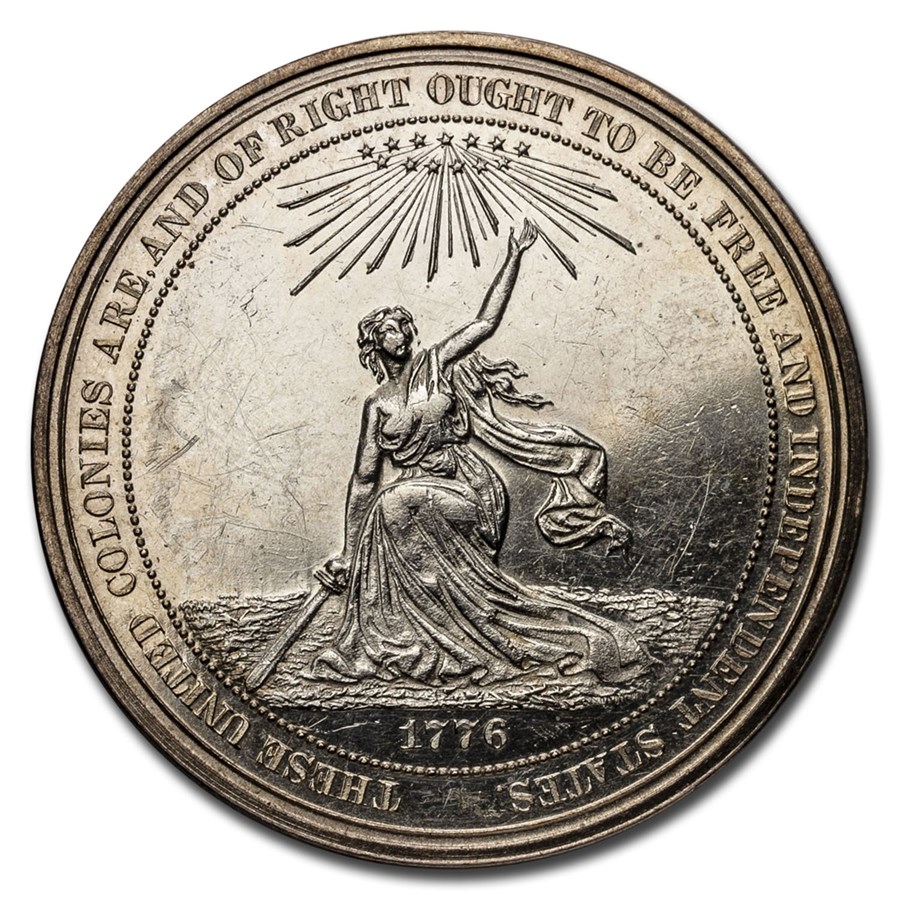 Your purchase will match the quality of the product shown.
Product Details
Product Details
This is a nice medal struck in Mint Exhibit on grounds at the 1876 Philadelphia Centennial Exposition, sold for $3 with a mintage of 10,133. Engraved by William Barber, listed in the Hibler-Kappen book as HK 20. Includes original mint issue box.

Coin Highlights:
Protect and display your 1876 Centennial Exposition So-Called Dollar in style by adding an attractive display box to your order.

This medal will make a great addition to any collection. Add this 1876 Centennial Exposition So-Called Dollar to your cart today!