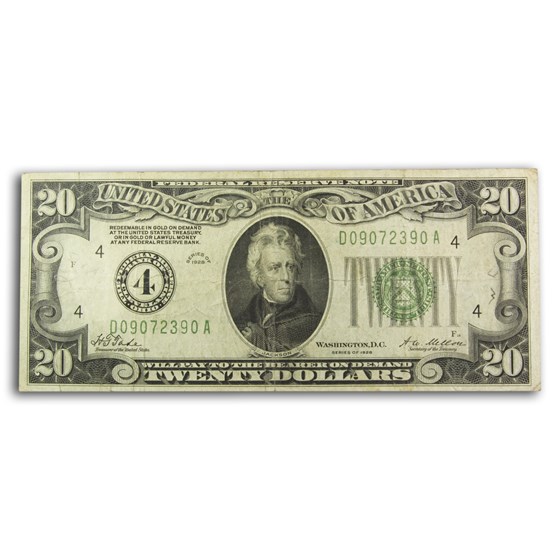 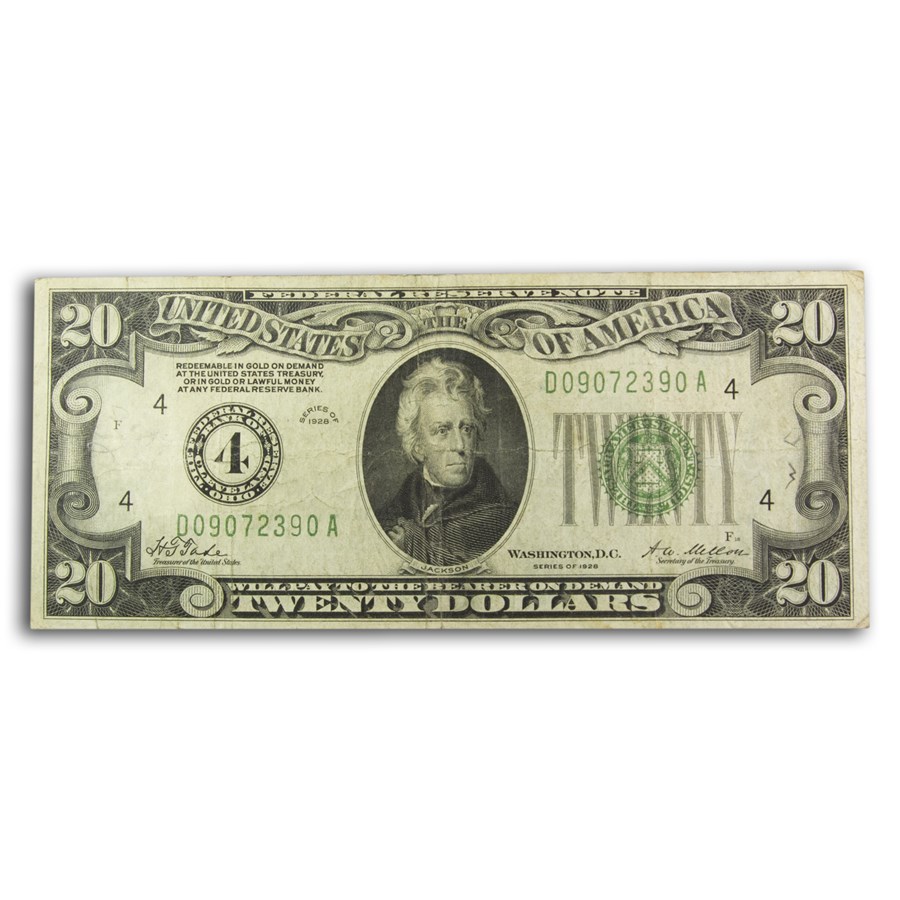 This note also has the numeral '4' in the Federal Reserve seal prior to the adoption of the corresponding letter 'D' which was adopted on the later series 1928-B. Add this nice collectors item to your cart today!