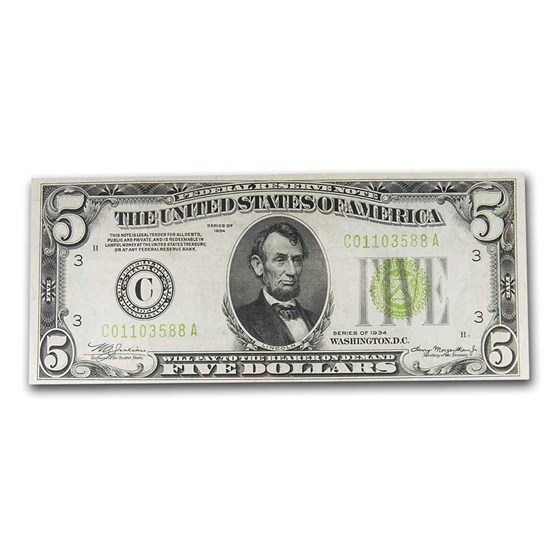 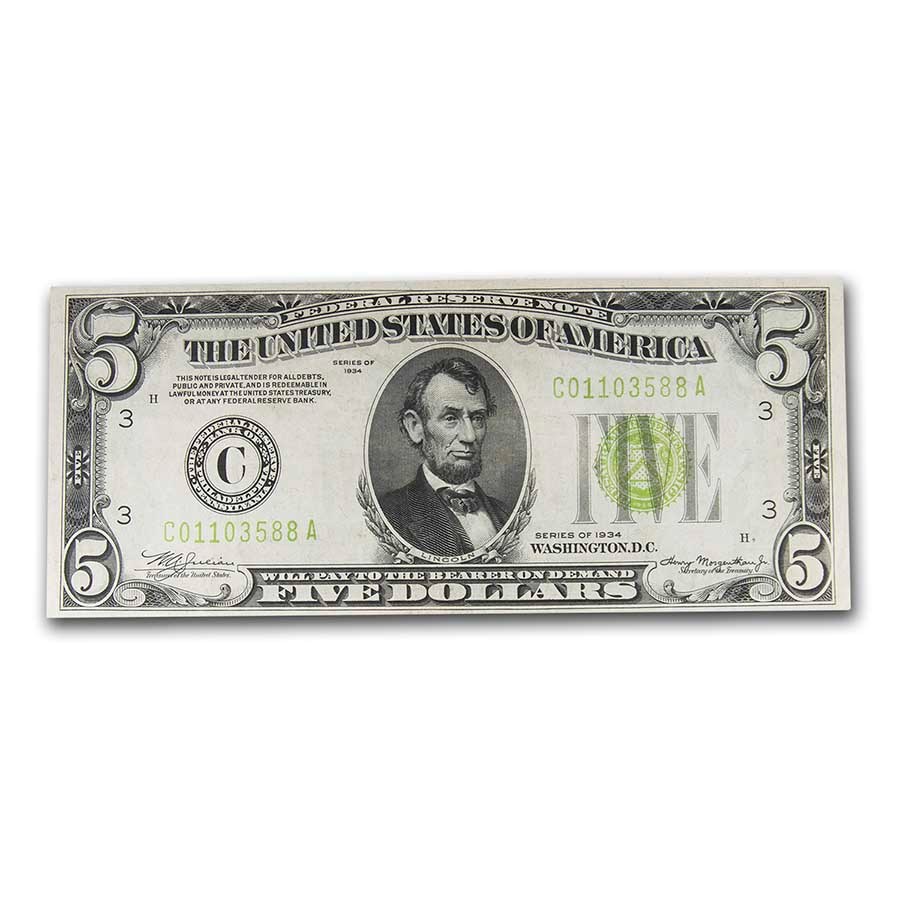 Currency Highlights:
Add some to your cart today!

Districts and series of our choice based on available inventory.