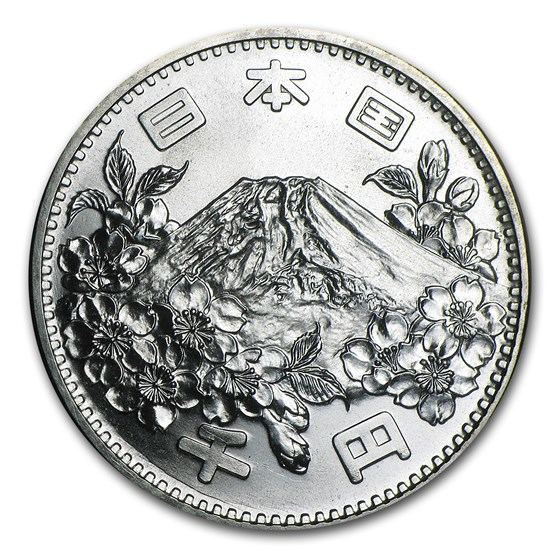 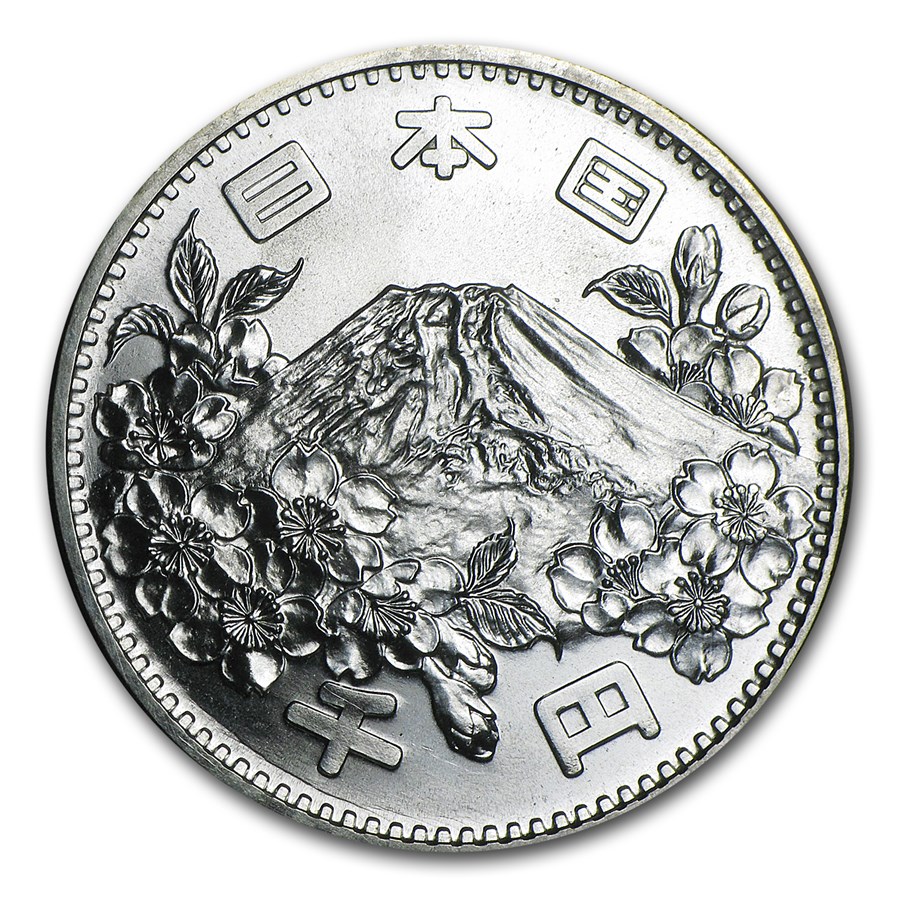 Product Details
Product Details
These Japanese 1,000 Yen Silver commemorative coins were issued to celebrate the 1964 Summer Olympics in Tokyo. Officially known as the "Games of the XVIII Olympiad", these Olympic Games were also the very first to be held in Asia.

The Games were scheduled for mid-October to avoid the city's midsummer heat and humidity and also the September typhoon season.

These Japanese Silver coins are the perfect fit for any Olympic coin collector. Add them to your cart today!