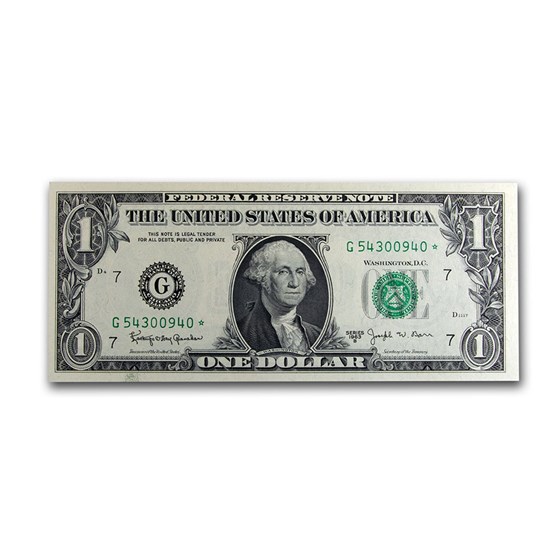 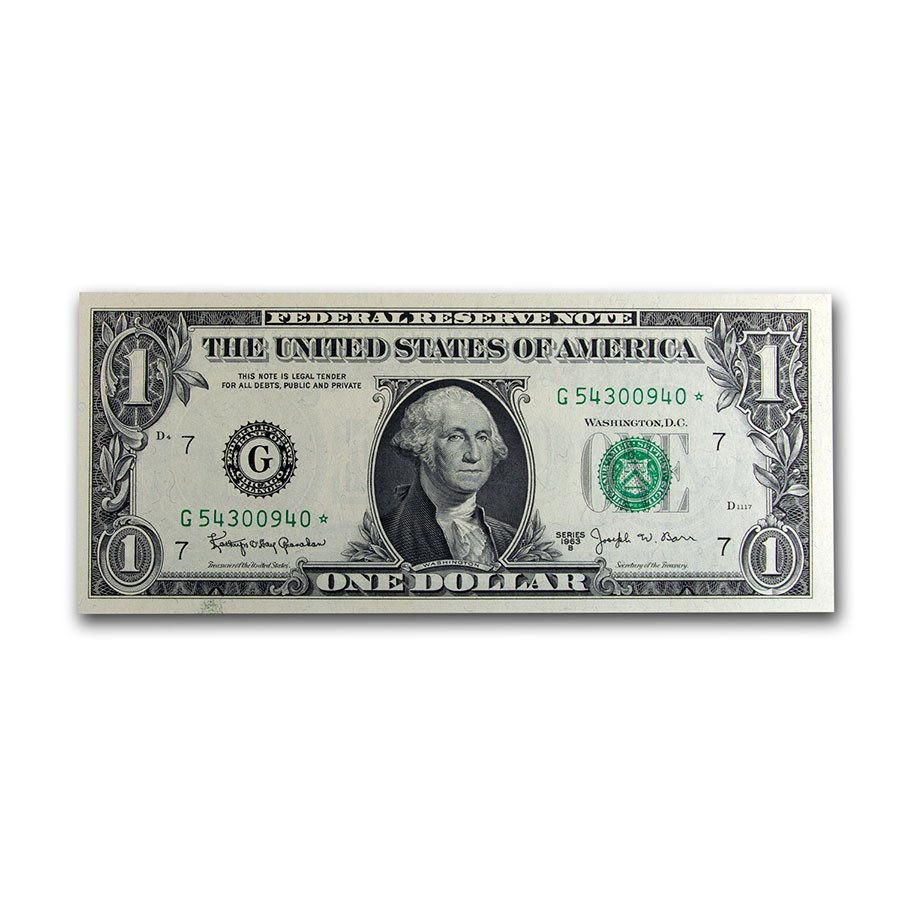 Product Details
Product Details
This is a Series 1963-B $1 Federal Reserve Star ★ Notes from the Chicago district! Add one of these great conversation pieces to your collection.

Add one of these elusive Barr Star ★ Notes to your cart today!