Decline and Fall of the Roman Empire Collection - 20 Emperors 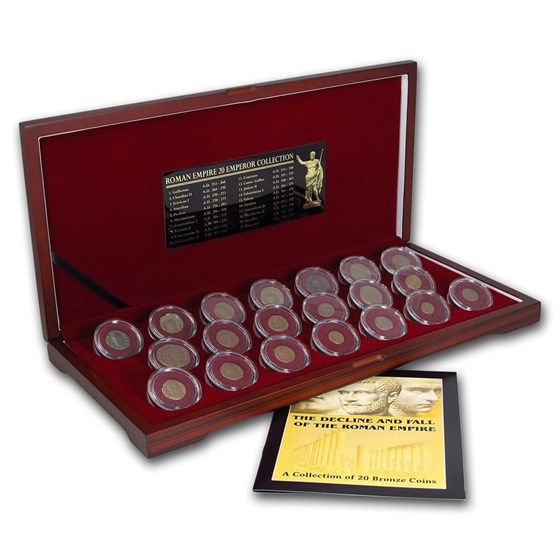 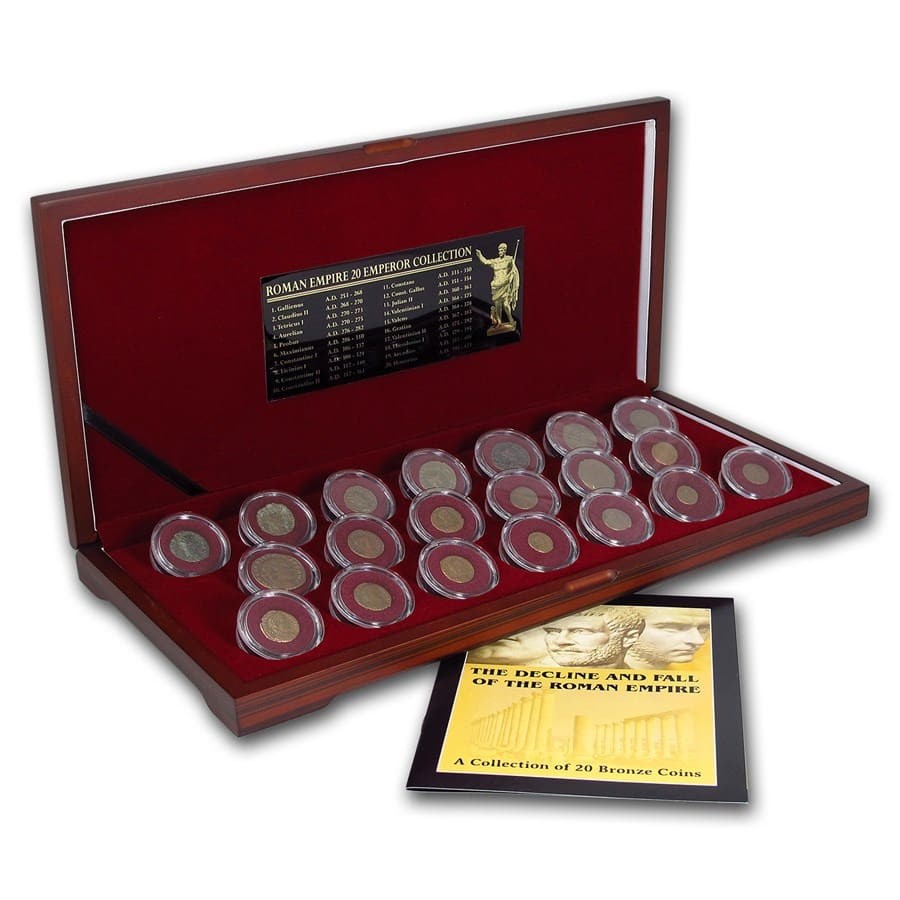 Product Details
Product Details
The coins were struck in vast quantities for circulation throughout the Roman Empire. They were hand struck, made with two dies and a heavy hammer, resulting in not all coins being perfectly round or having an even strike.

I bought this as a gift for someone who likes old coins with history. This was very well-received. It looks like a miniature coin museum.