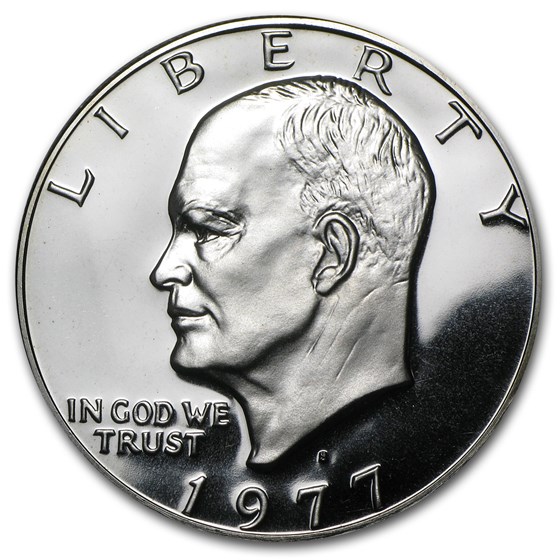 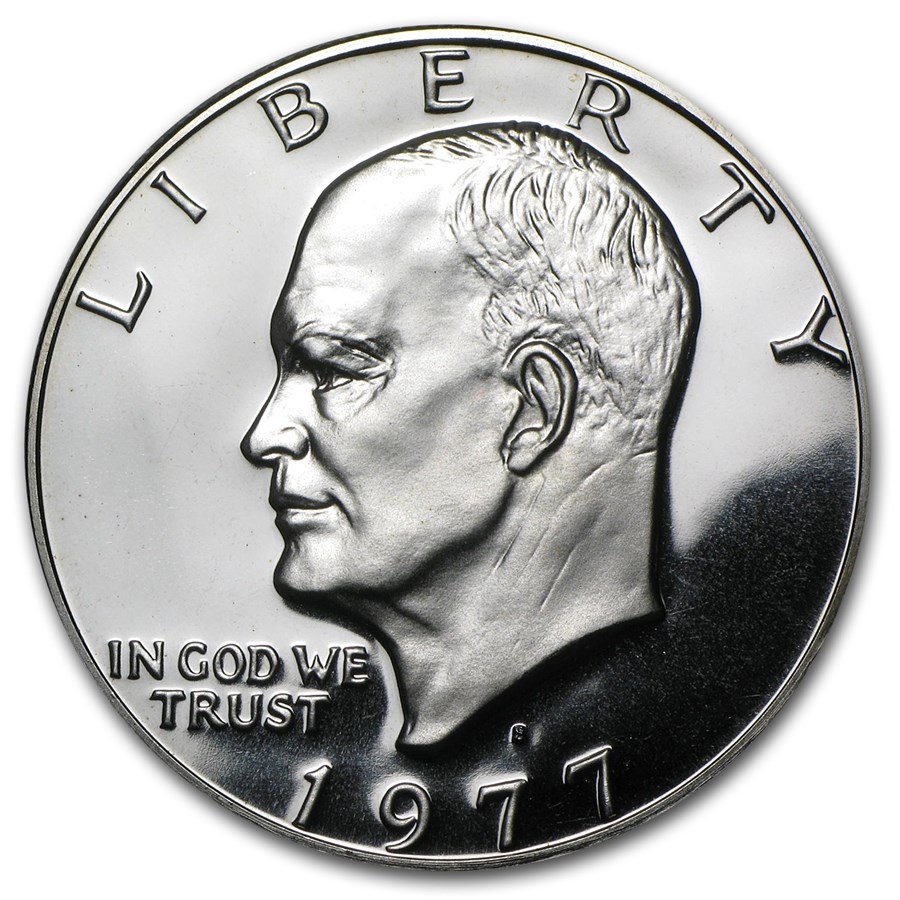 Preserve a part of American History by starting your own collection of Ike Dollars. Add to your collection by including this 1977-S Clad Eisenhower Dollar in Gem Proof condition in your cart today!

Happy with my Purchase

Needed these coins to complete my Ike collection. Website is easy to use, delivery was fast and on time. Very pleased will be buying more in the future.