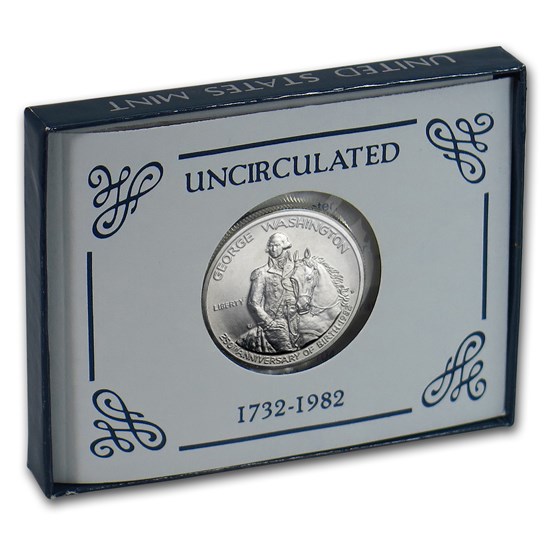 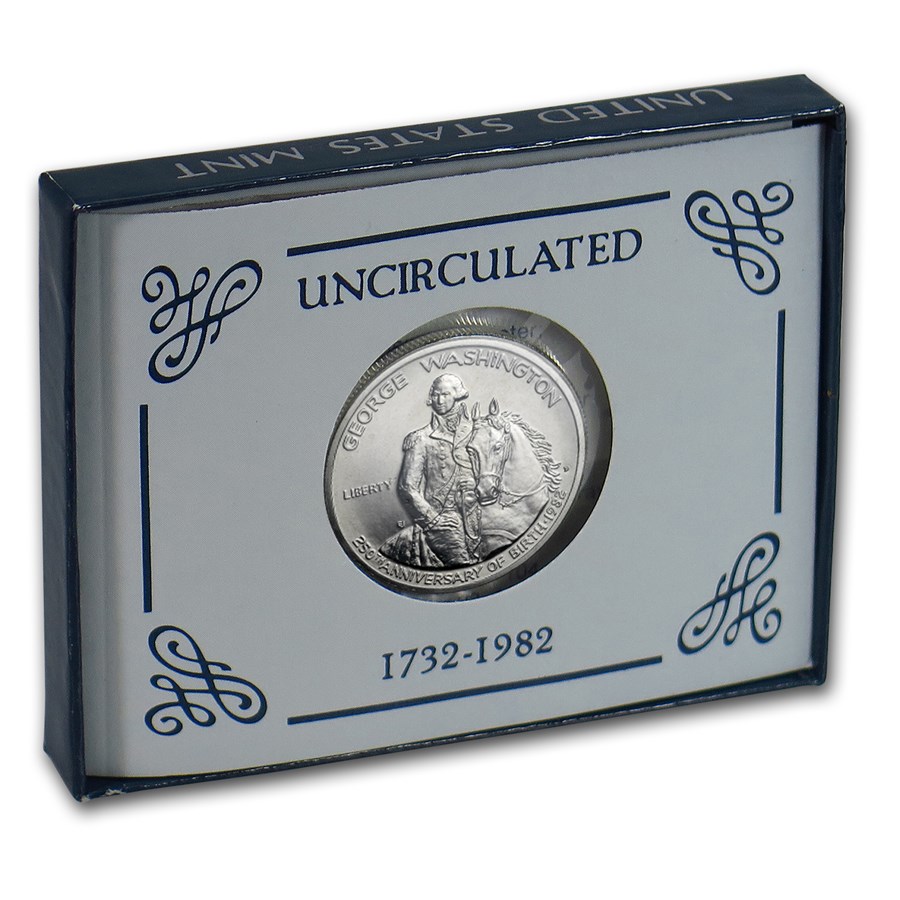 Was reading a book about Lincoln Cents by Bowers and he mentioned the half dollar. Since Washington to my knowledge has never been on a half dollar, I was interested.