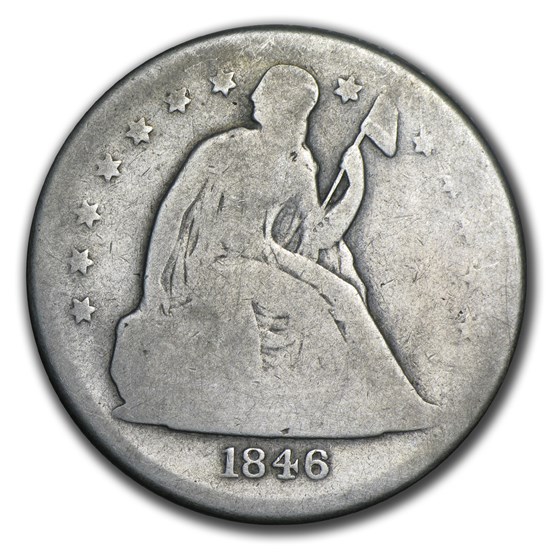 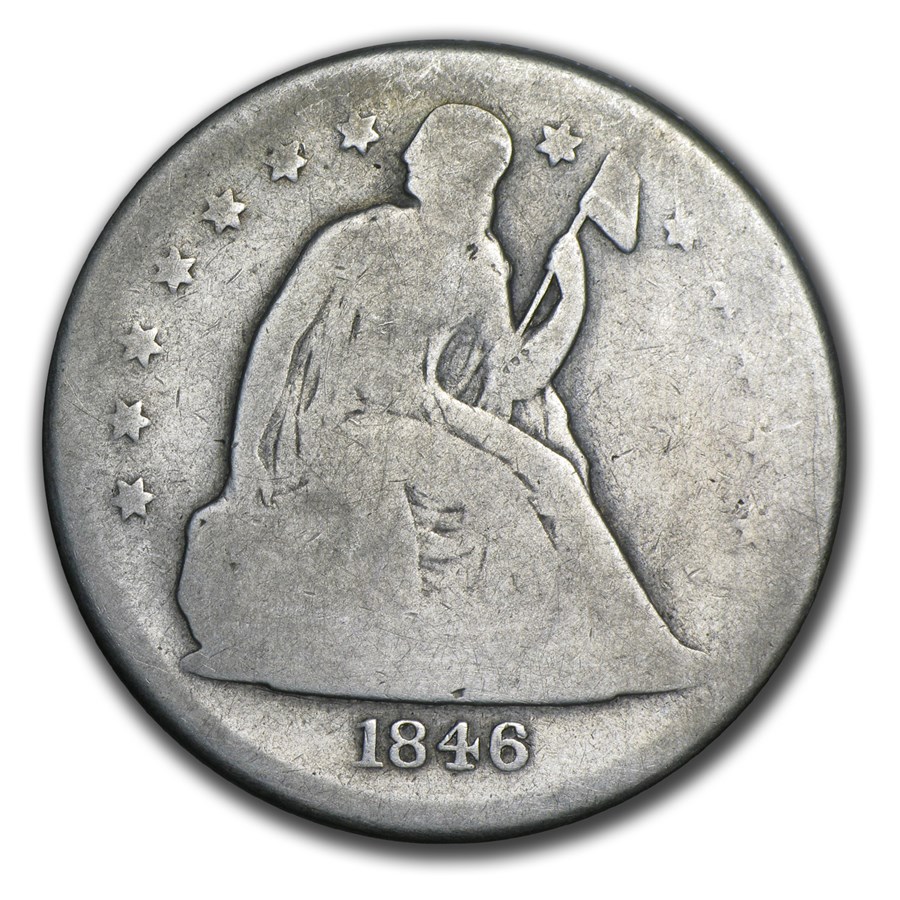 Your purchase will match the quality of the product shown. Dates will be of our choosing and may or may not vary, determined by stock on hand.
Product Details
Product Details
These are nice coins for an average circulated dollar or type set.

Coin Highlights:
Protect and display your Liberty Seated Dollar by adding a protective plastic capsule to your order.

This coin will make a great addition to any collection. Add this 1840-1873 Liberty Seated Silver Dollar to your cart today!

Dates and mint marks of our choice limited to stock at hand.

Liberty Seated Dollars
Silver Dollars had been on a long hiatus by the time Liberty Seated Dollars were created. Aside from some patterns and extreme rarities, there had been no Silver Dollars struck for general circulation since 1803. By the late 1830s, patterns known as Gobrecht Dollars were designed and created by Christian Gobrecht, but were ultimately rejected. Finally, in 1840 the Seated Dollar design was adopted, and minting for general circulation began again. Due to rising Silver prices in the 1850s, the Silver content within these coins quickly became worth more than their face value, resulting in later issues being used primarily in export trade.