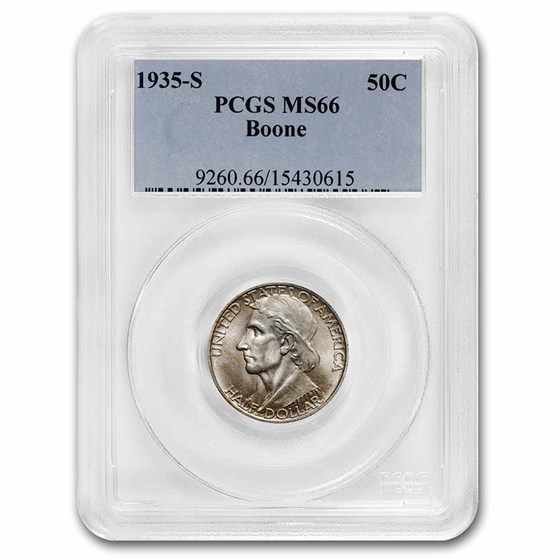 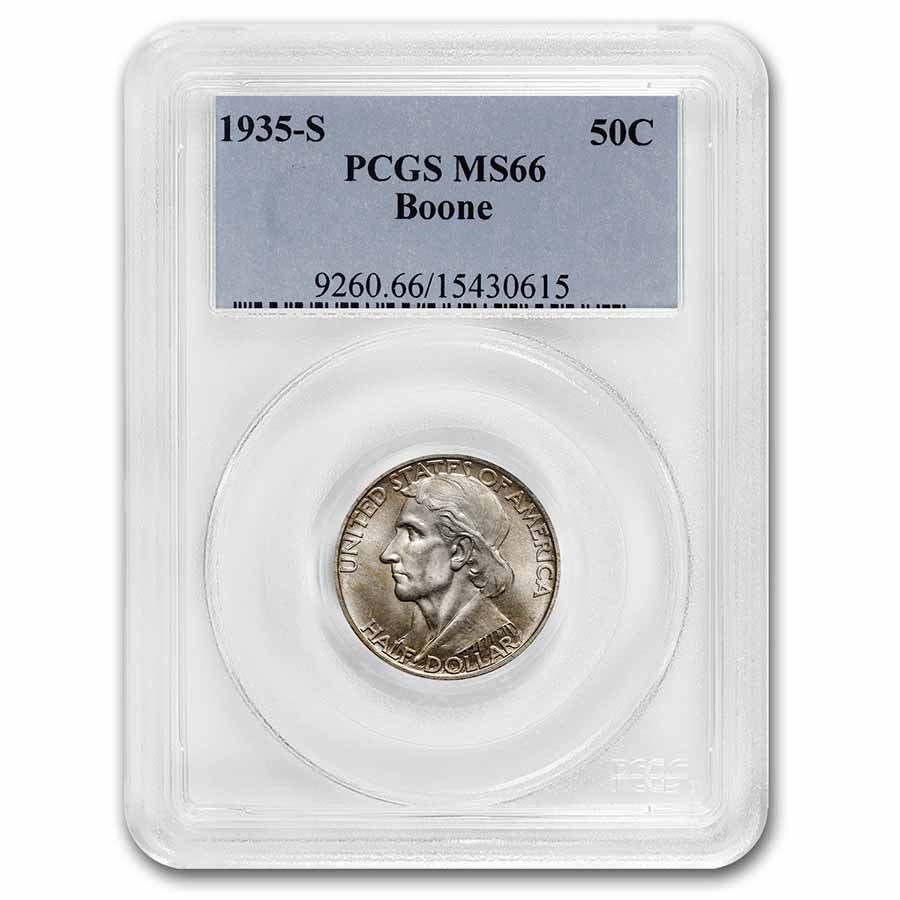 Product Details
Product Details
This coin has been graded by PCGS and awarded a high grade of MS-66. These coins were struck in commemorate the 200th anniversary of the famous frontiersman's birth. This coin presents a great way to add historical value to your collection.

Coin Highlights:
Protect and display your Daniel Boone Half Dollar in style by adding an attractive display or gift box to your order.