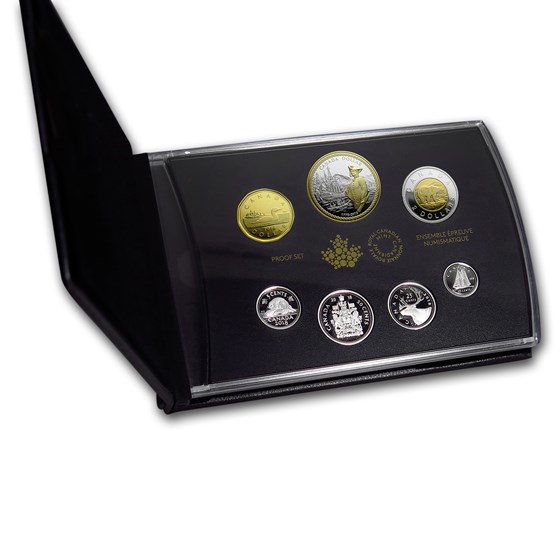 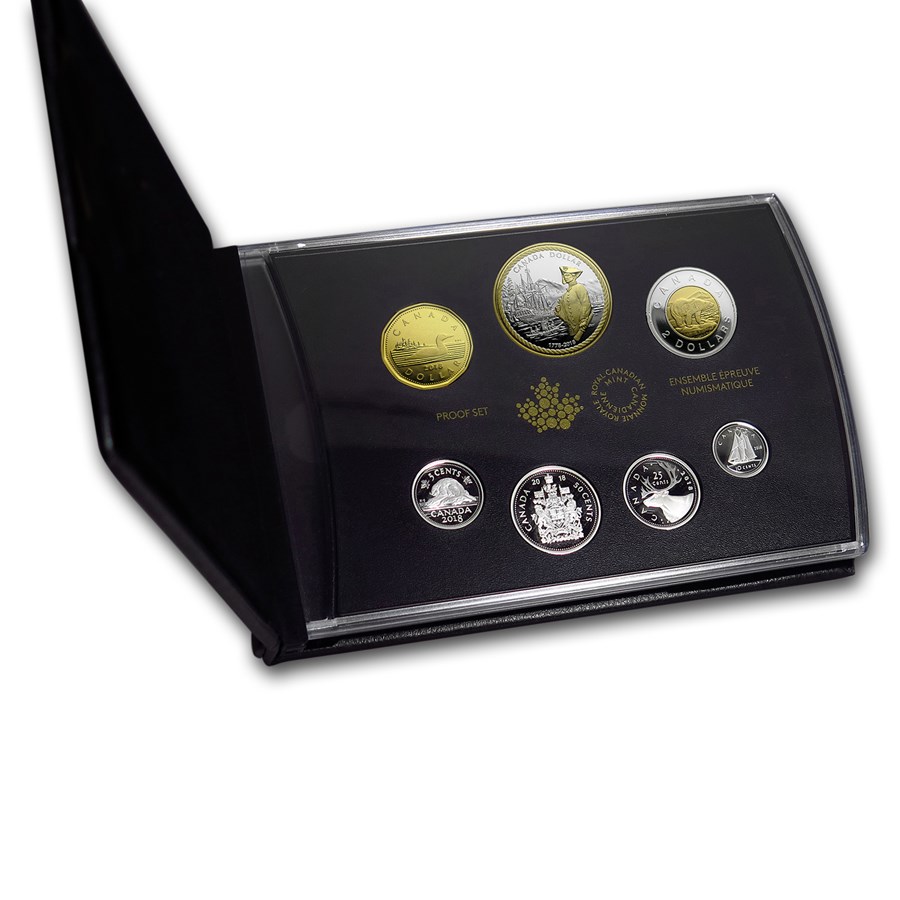 Product Details
Product Details
Canada's history is rife with tales of explorers, and the seafaring Captain James Cook (1728-1779) is one of the most storied of all.

From the Bering Strait to the Antarctic Circle, and many of the Pacific isles in between, the British navigator charted more terra incognita than any other in his time. This fine Silver proof dollar commemorates the 240th anniversary of Cook’s arrival at the summer home of the Nuu-chah-nulth people, at Nootka Sound, which drew more explorers and traders to Canada’s western shores.

Maritime artist John Horton presents an artistic rendering of Captain James Cook’s arrival at Nootka Sound in April 1778. Towering mountains and the timbered headland of Bligh Island provide a stunning backdrop to this historical portrait, all precisely engraved in a superb proof finish and framed by a nautical twisted rope. Viewed in three-quarter profile, a stern-looking Cook keeps a watchful eye on his ship and crew while holding a telescope in one hand, his Admiralty orders in the other. Behind his left shoulder is HMS Discovery, which is moored a short distance away from HMS Resolution, whose crew is unrigging the ship and removing masts and spars in preparation for repairs. In the water, a group of Nuu-chah-nulth approach the Resolution in a canoe, ready to extend a friendly greeting.