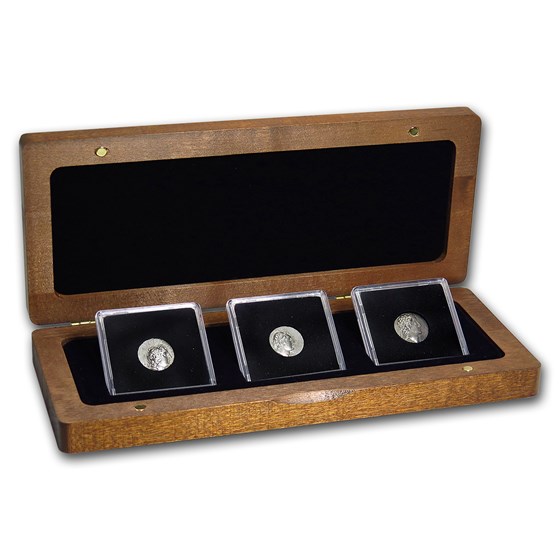 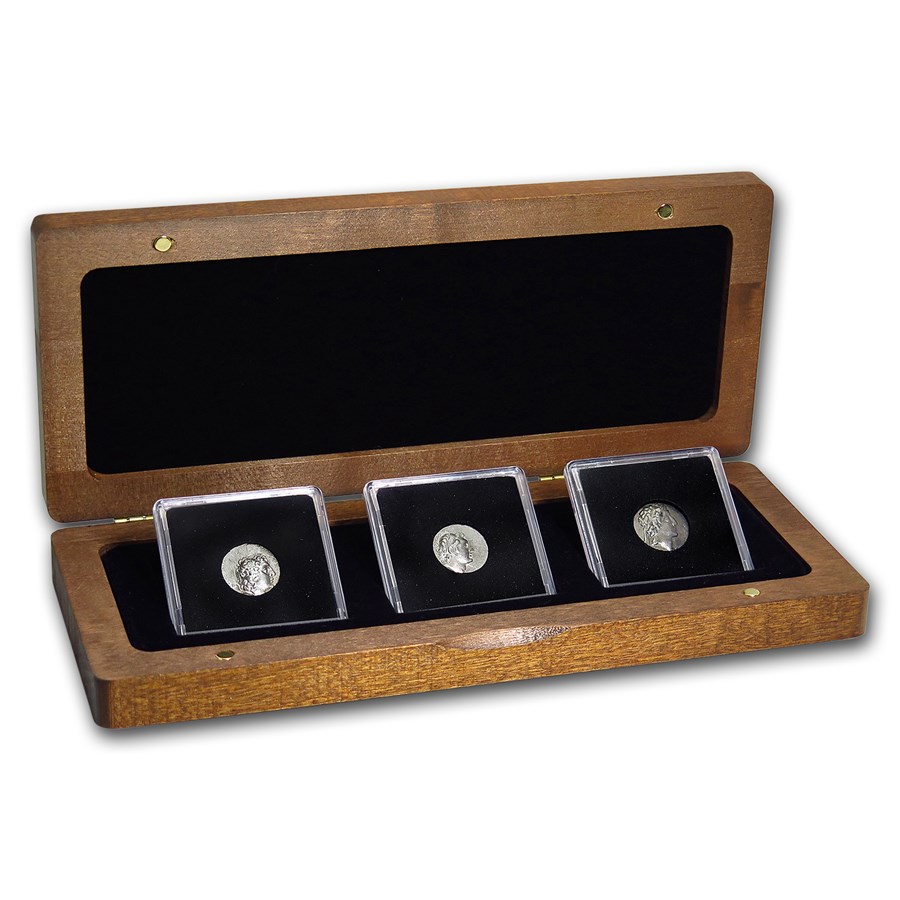 When Alexander the Great conquered the ancient Persian Achaemenid Empire during his Persia campaigns, Ariarathes I, satrap of the Persian Province of Cappadocia, managed to maintain control of his land to set up a kingdom of the same name there.


Add this educational and highly collectible 3-coin collection of the Kings of Cappadocia to your cart today.

Ariarathes I, as the first King of Cappadocia also founded a dynasty that was to encompass ten rulers and almost 250 years. Although the Kingdom of Cappadocia was still dependent on the Seleucid Empire at first, Ariarathes III (255-220 BC), the first king's grandson, was able to achieve full independence. The Kingdom ceased to exist with the annexation by the Roman Empire under the rule of Tiberius in 17 AD.