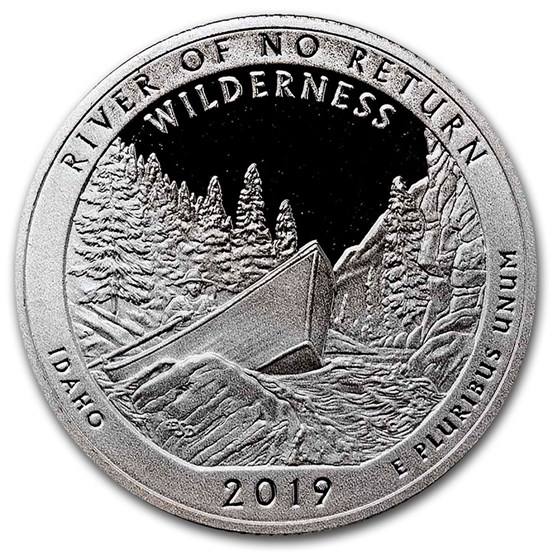 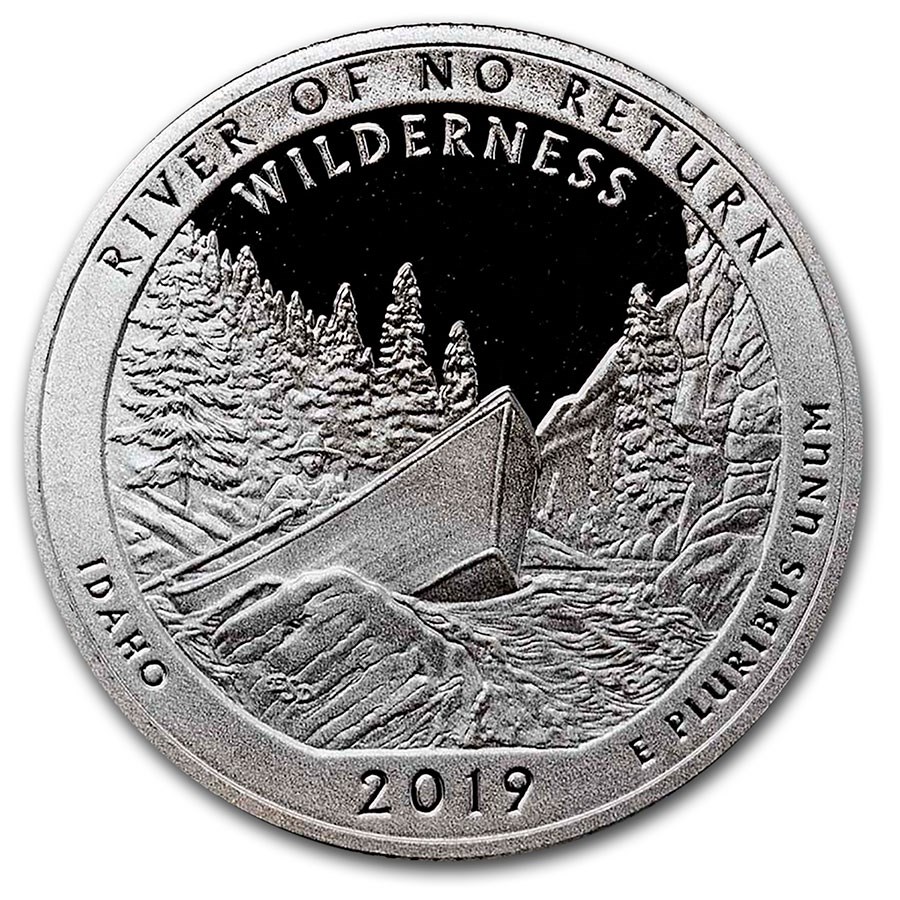 Product Details
Product Details
Frank Church River of No Return Wilderness, Idaho protects wild habitat in the center of the state including parts of the Salmon River. This coin is the fifth release of 2019 in the U.S. Mint's popular America the Beautiful series.

This coin commemorates Frank Church River of No Return Wilderness in Idaho. This is the 50th release of 56 coins.

Coin Highlights:
Protect and display your Washington Quarter by adding a protective plastic capsule to your order.

This proof will make a great addition to any collection. Add this 2019-S Washington Quarter to your cart today!