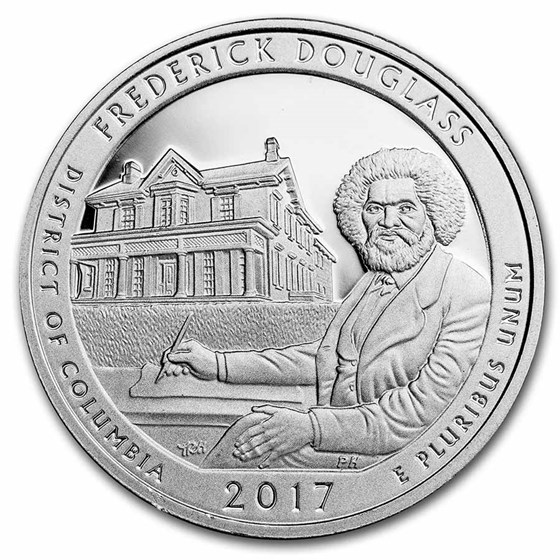 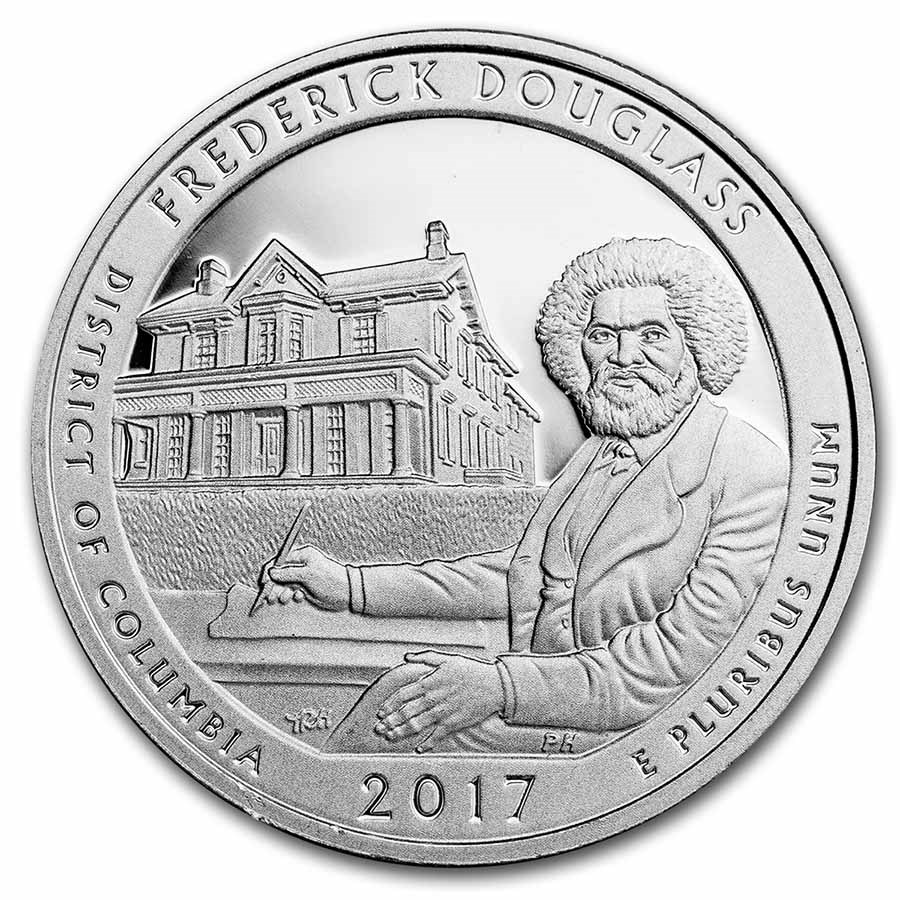 Product Details
Product Details
Frederick Douglass National Historic Site in the District of Columbia is where the famous abolitionist built his home, called Cedar Hill. This coin would make the perfect addition to your ATB quarter collection.