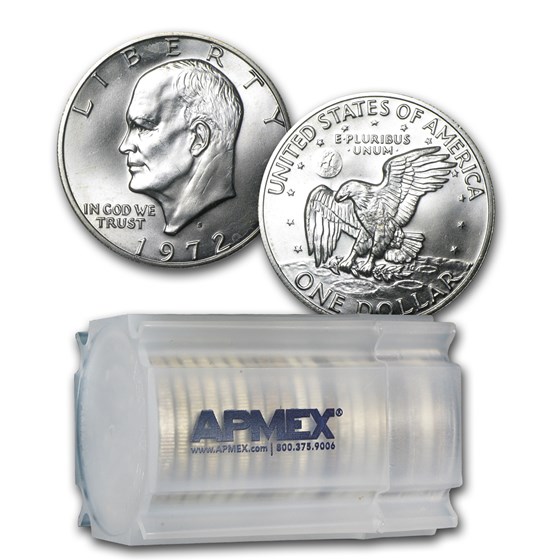 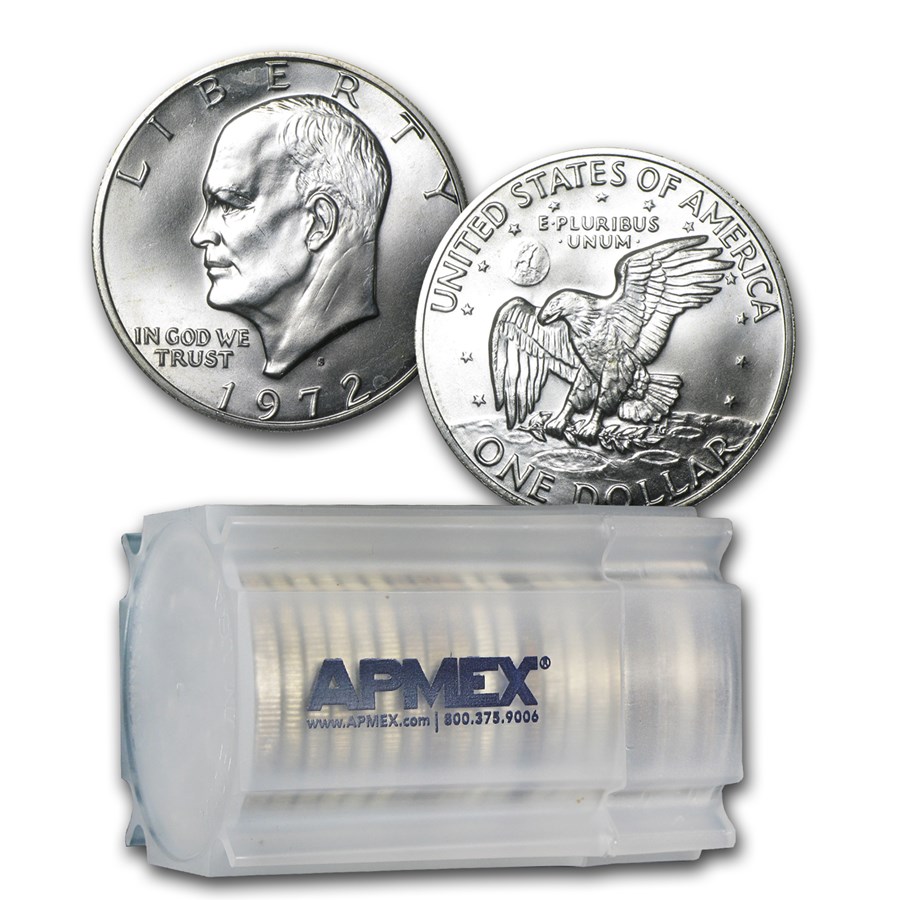 Preserve a part of American History by starting your own collection of Ike Dollars. Add to your collection by including this 20-Coin Roll of 1972-S 40% Silver Eisenhower Dollars in your cart today!

Condition is definitely perfect to my eyes, although a little pricy you are getting what you payed for.