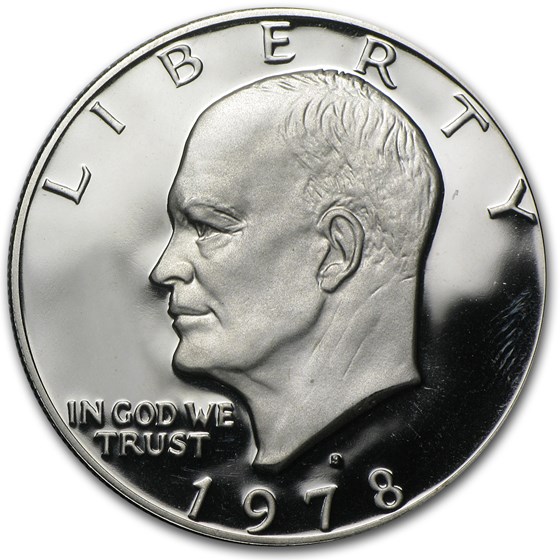 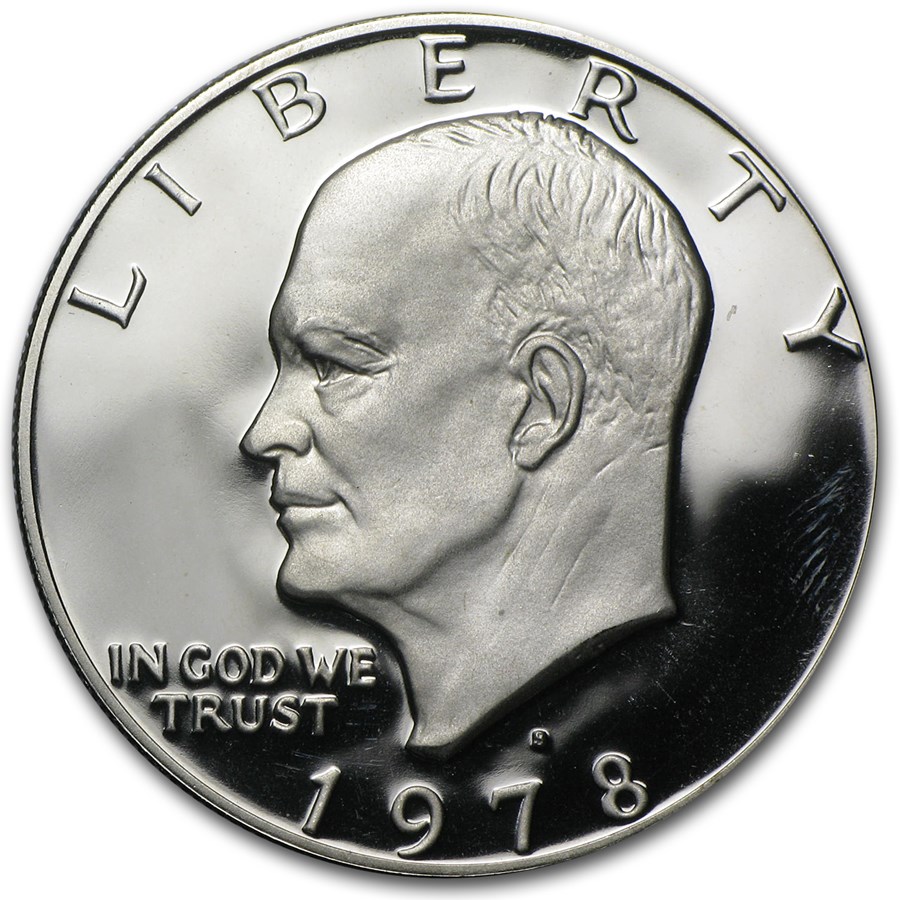 The Eisenhower Dollar, aka the Ike Dollar, was the first dollar minted after the Peace Dollar that was intended for circulation.

Preserve a part of American History by starting your own collection of Ike Dollars. Add to your collection by including this Gem Proof 1978-S Eisenhower Dollar to your cart today!